• WWF Veteran Says There Were Talks Of Booking Stone Cold vs. Goldberg & The Undertaker vs. Sting

During a recent edition of ‘Something To Wrestle With’ podcast, Old School WWF Veteran Bruce Prichard (a.k.a Brother Love) discussed how the WWF had some dream matches planned when they bought WCW.

On Vince McMahon not being interested in bringing back Hulk Hogan at one point:

“First off, Hogan’s name used to always seem to come up with his contract was coming up and he was sending out feelers to see if there was any interest. At this time it was one of the few times Vince wasn’t really interested.

He was thinking maybe if we would have gotten the deal done a month or two months early… maybe he might have considered it. He might have thought about it. But during this time there was so much going on with the XFL and just our company exploding in general. There wasn’t a whole lot of interest in Hulk at that time. We figured we can wait. Let Turner do their thing and maybe it would be good for Hulk to sit out a little while.”

On Rey Mysterio demanding a lot of money to sign with WWF:

“Mysterio wasn’t a hot property for WCW either. So it wasn’t like, ‘oh my god you’re missing out on this huge hot property of Rey Mysterio that WCW has dawn all this money [with].’ Rey hadn’t done anything yet.

He was truly a great talent and tremendous talent, but what the hell had he done?

The whole thing with Rey Mysterio was that Rey was asking for a lot of money that Vince didn’t feel that he warranted. Vince didn’t know him, felt he was small. He didn’t like masked wrestlers and again, what had Rey Mysterio done in WCW to make him worth all of this money? Plus he had a contract he was being paid out on. So he wasn’t interested in coming to WWE for less money.”

On dream matches being planned when WWF bought WCW:

“I think again without all the particulars, the first match that comes to mind was Austin vs. Goldberg. To have that matchup at some point. To be able to build to it. Same thing with Undertaker and Sting. There was thinking, ‘okay do you bring back Hall and Nash and put them back into the fold?’ There were a lot of what if’s.

Apart from posting photos on his Instagram page, ‘The Deadman’ has now begun posting Instagram Stories as well and he recently paid tribute to his good friend and fellow WWF Legend Bret “Hitman” Hart by wearing his T-Shirt: 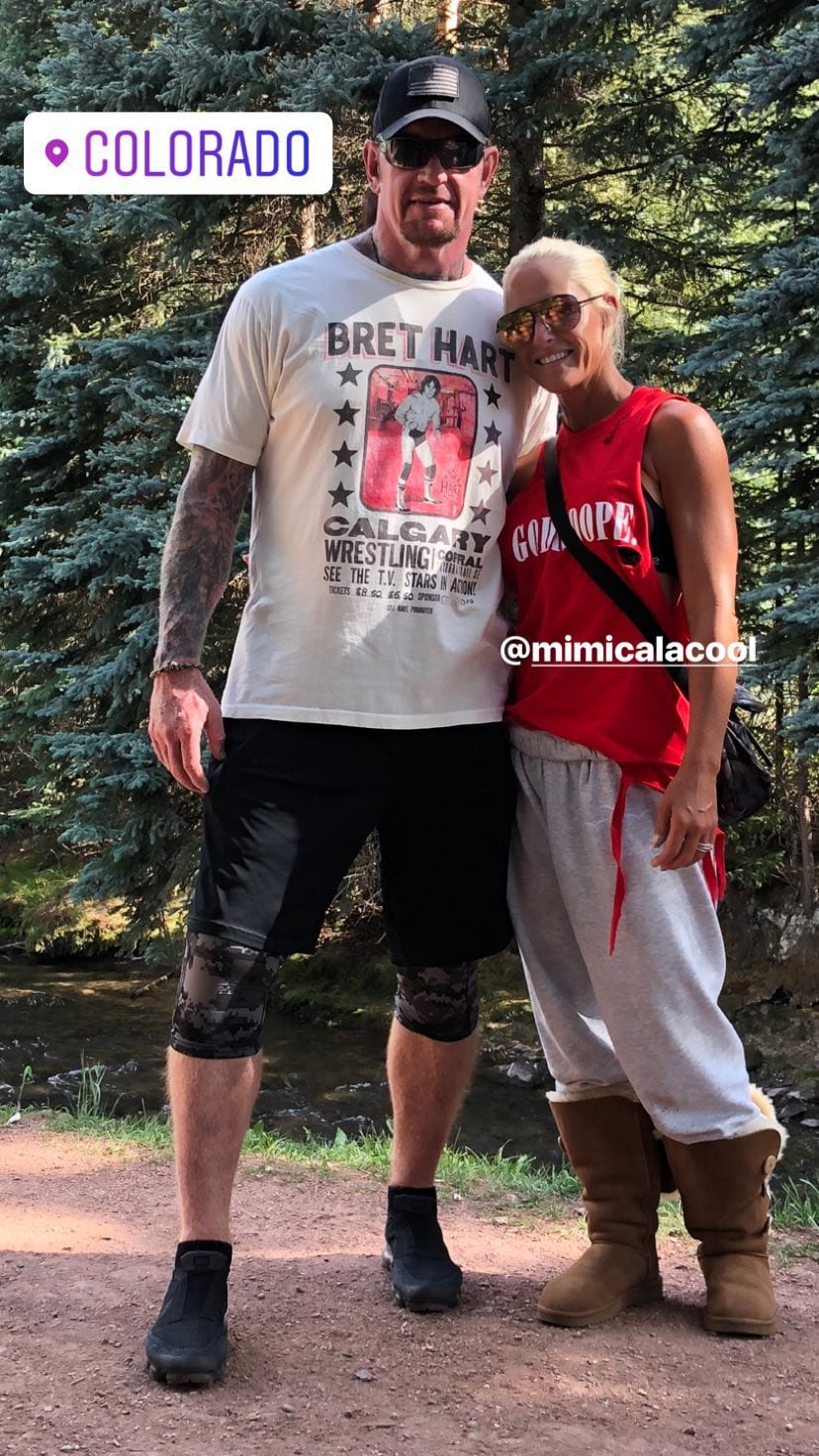 The latest wrestling legend that The Undertaker paid tribute to by wearing their T-Shirt is former WWE Champion Rey Mysterio! 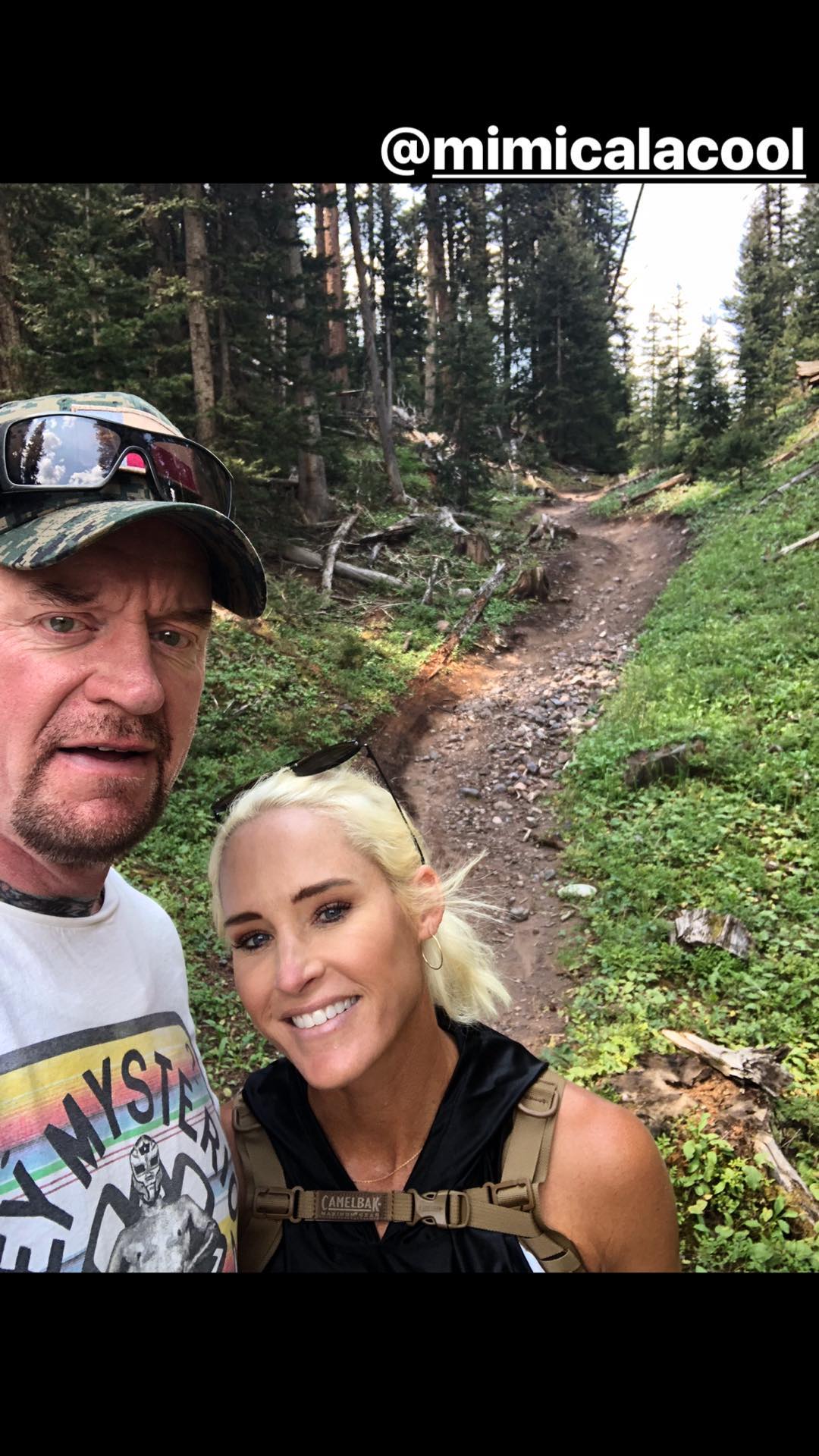