It was broadcasted from the Fleet Center in Boston, Massachusetts and featured matches, interviews & segments, on the road to the ‘WWF Backlash 2001’ PPV.

3. The Undertaker vs. Big Show

• The Undertaker Says “He Will Decide When It’s Time”, Shares Backstage Photos

As seen this past Sunday, The Undertaker didn’t make an appearance at WrestleMania 35.

However, The Phenom showed up on last night’s RAW to lay out Elias. You can watch it below:

The Undertaker posted the following regarding his return on Instagram:

“Yea though I walk through the valley of the shadow of death, I will fear no evil; for I am the evil…

“Only those who will risk going to far can possibly find out how far one can go” -T.S. Eliot-

As seen in the above text, an interesting hashtag that The Undertaker used is “I will decide when it’s time”.

The Undertaker also shared backstage photos of himself from RAW and you can check them out below: 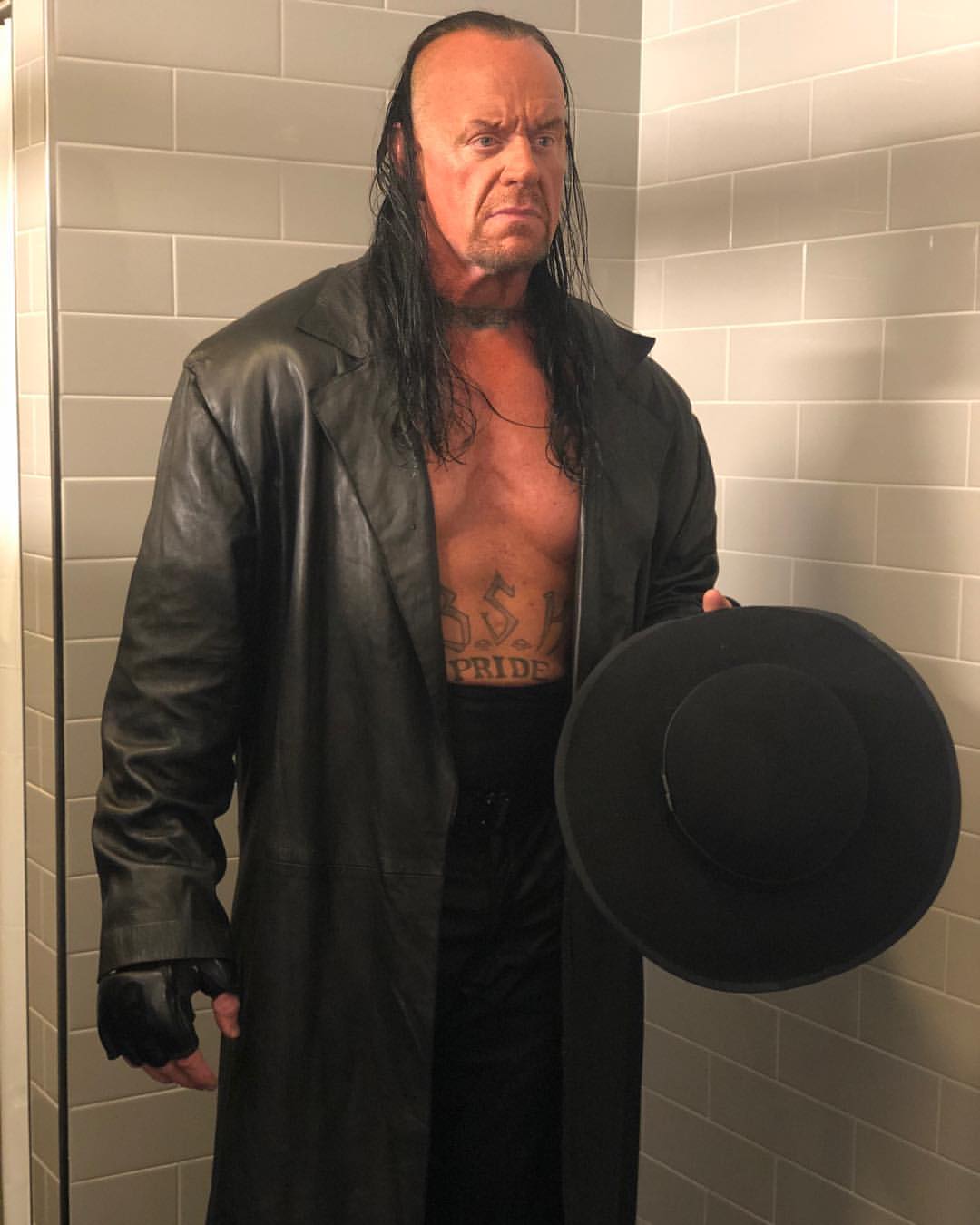 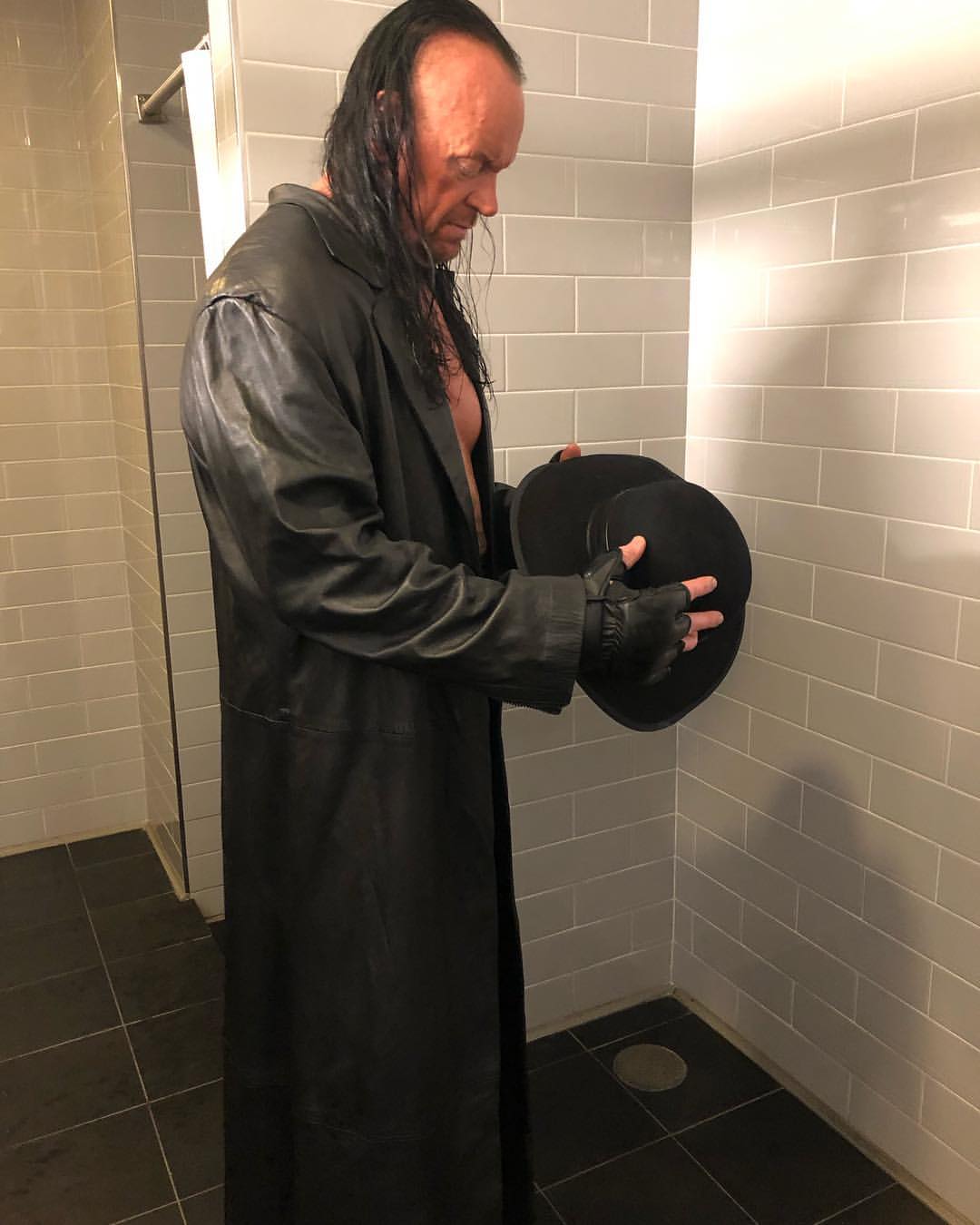 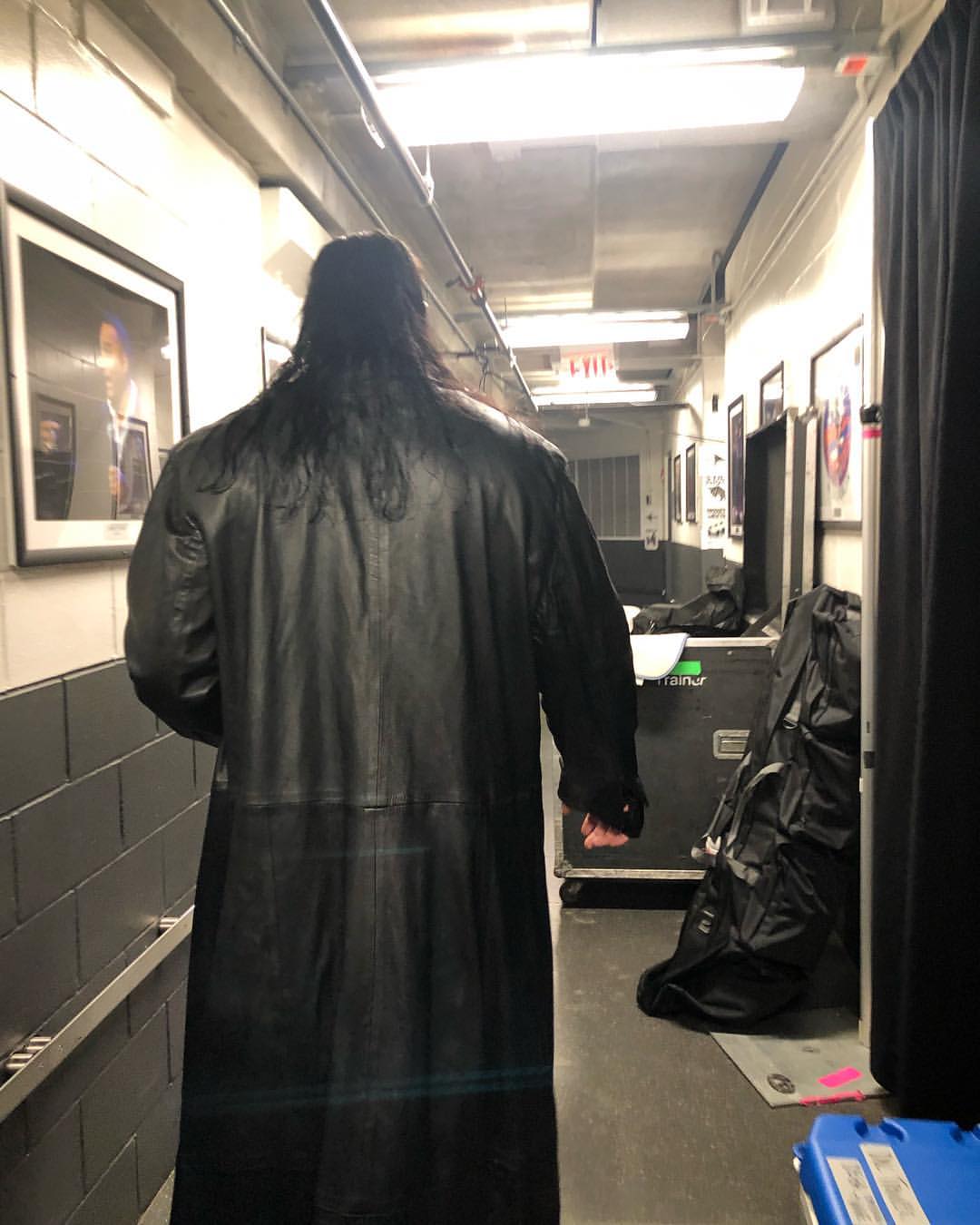 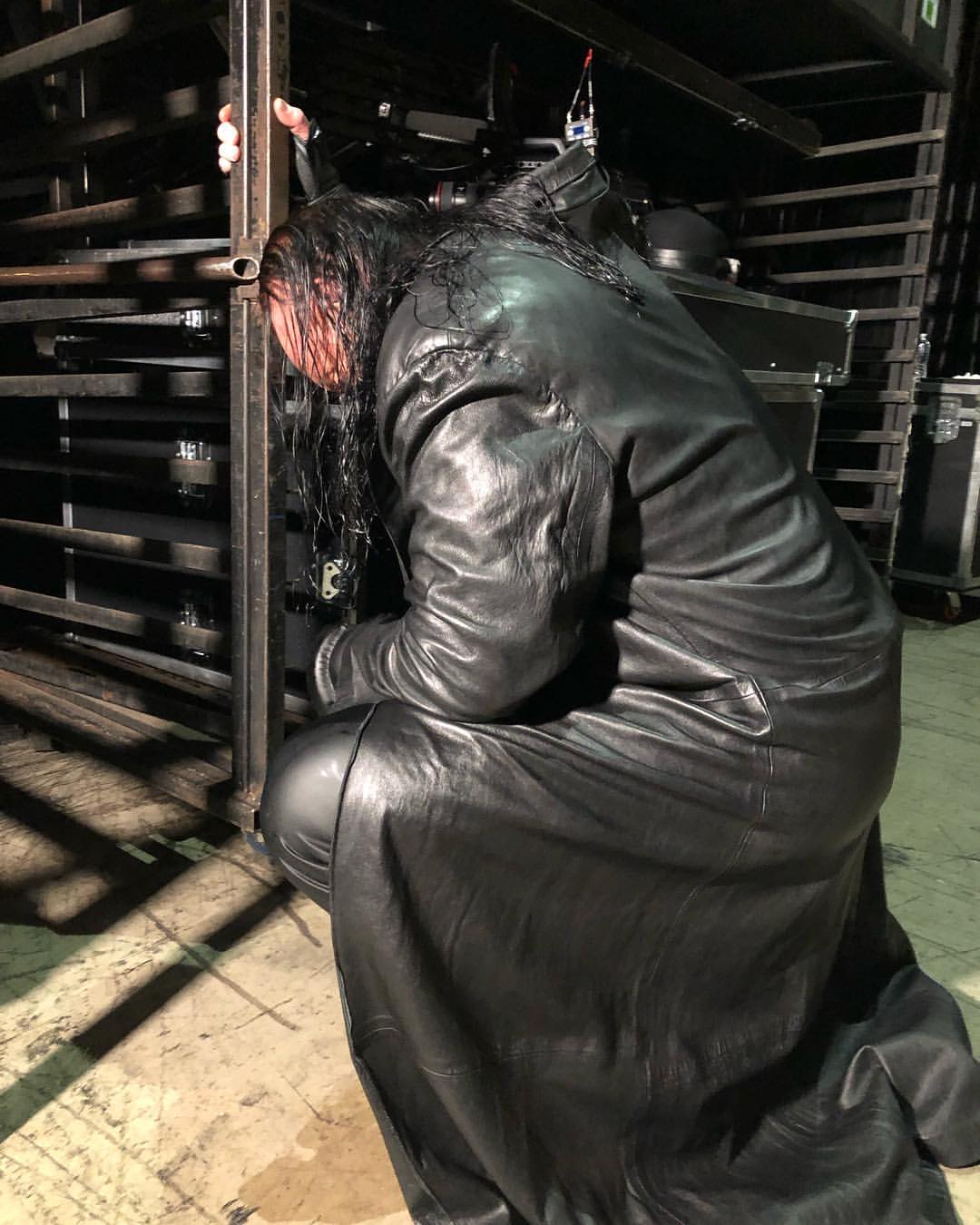 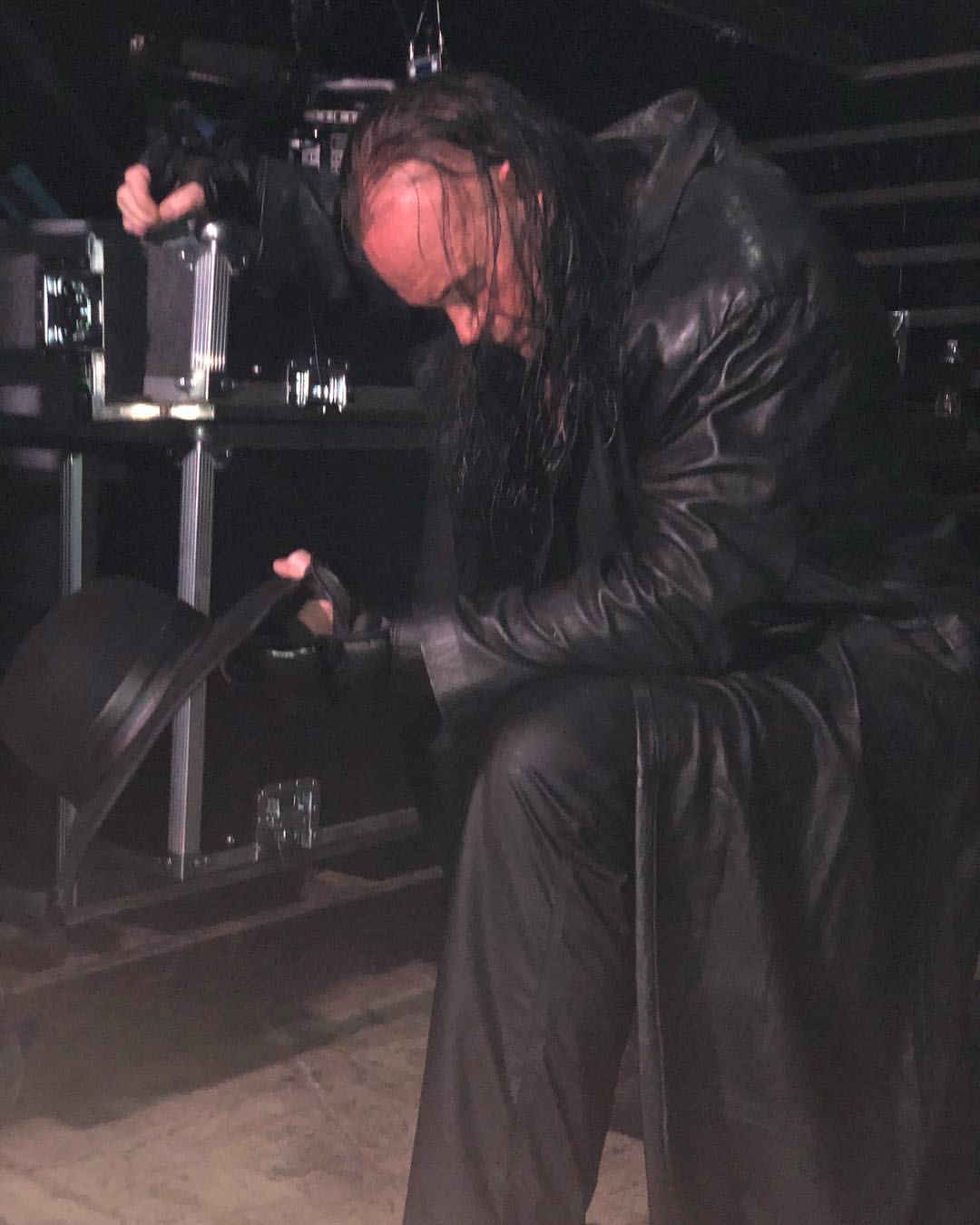 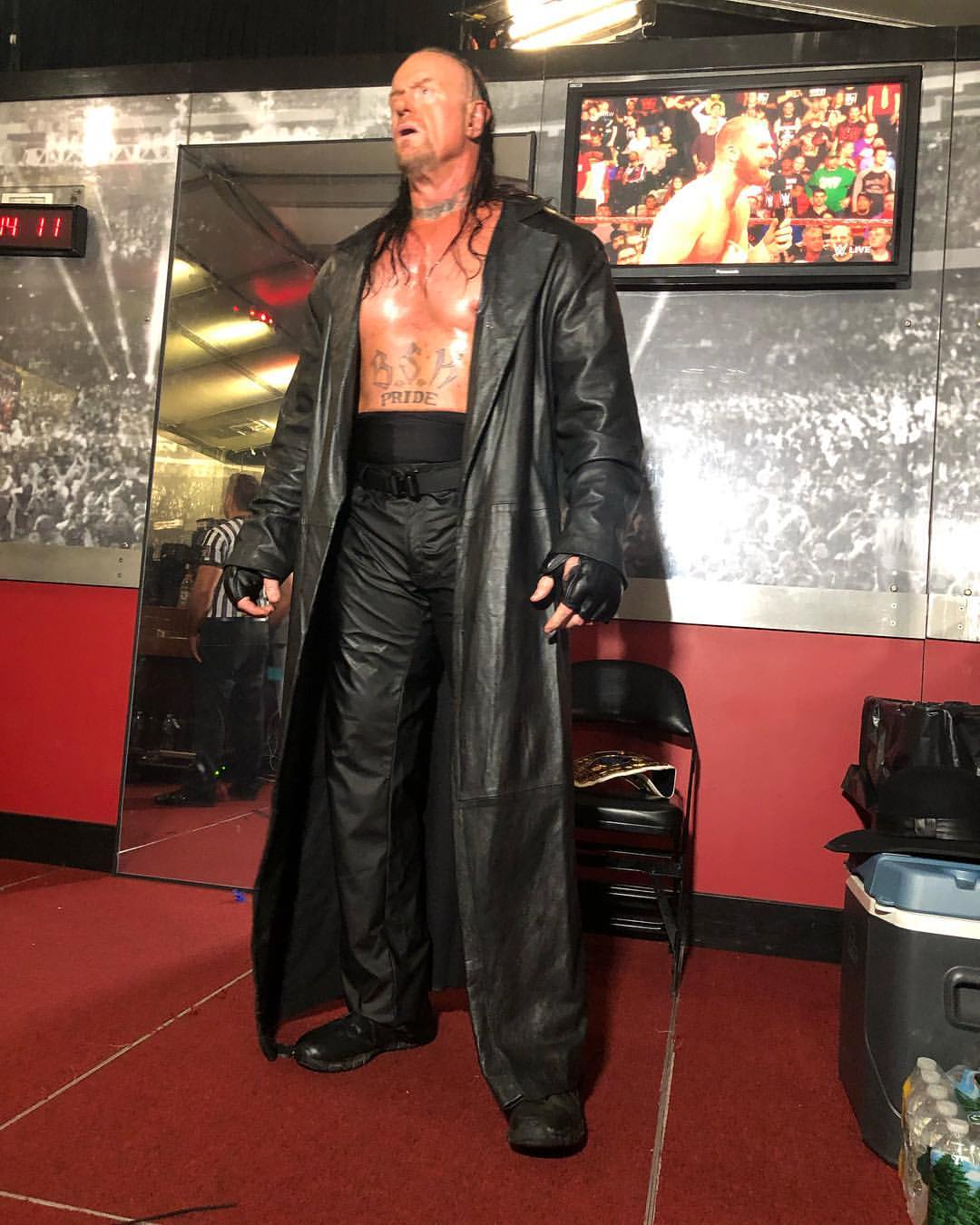 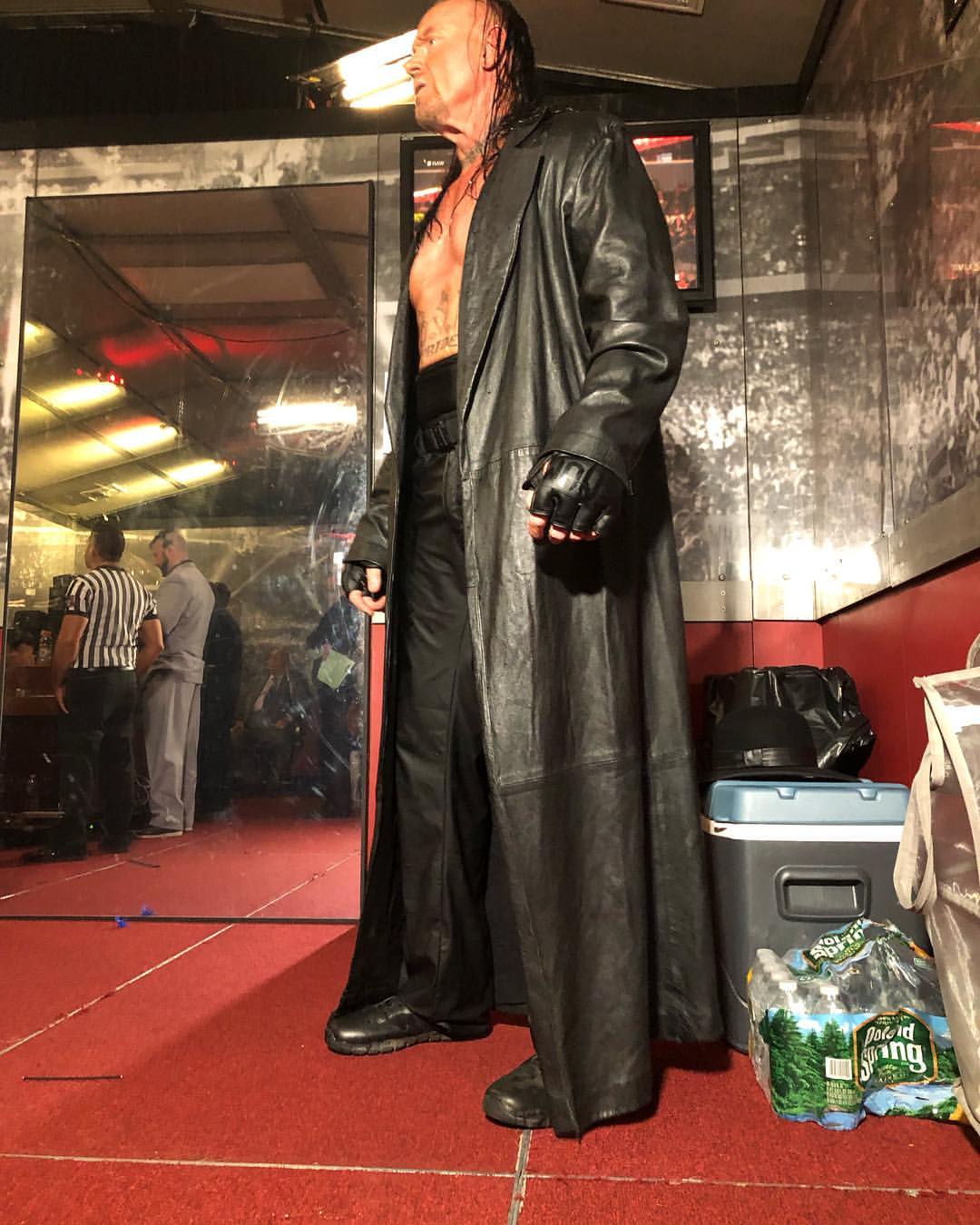