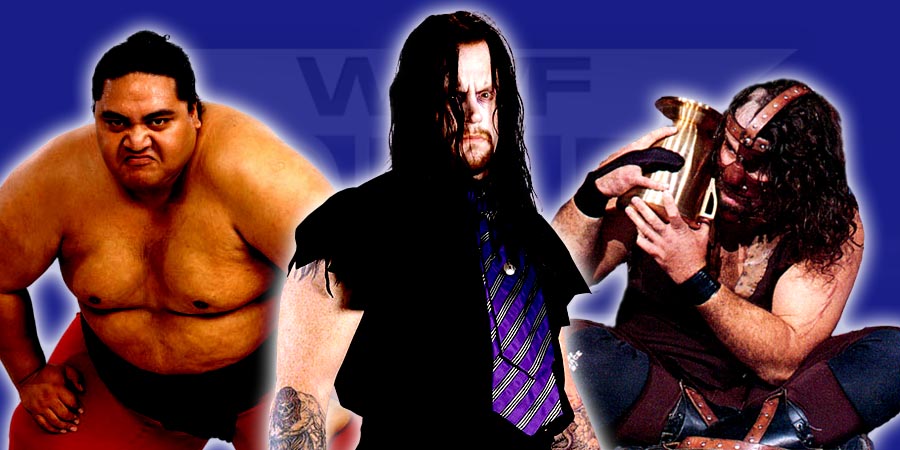 Despite winning most of his matches, The Undertaker also lost quite a few battles during his 25 year career in WWF/E.

We have now listed his biggest and most shocking losses:

On June 25, 1995 Mabel managed to defeat The Undertaker in the quarter-final of the King of The Ring tournament.

Mabel only won after Kama interfered on his behalf, but would go on to eventually become the winner of the tournament that night and therefore the new 1995 King of the Ring.