Corino was already signed to a World Championship Wrestling contract right after leaving ECW, but never got to make an appearance, before Vince McMahon bought the company in march and released him from the contract.

The Undertaker will return on next week’s episode of RAW to address WWE Hall of Famer Goldberg. 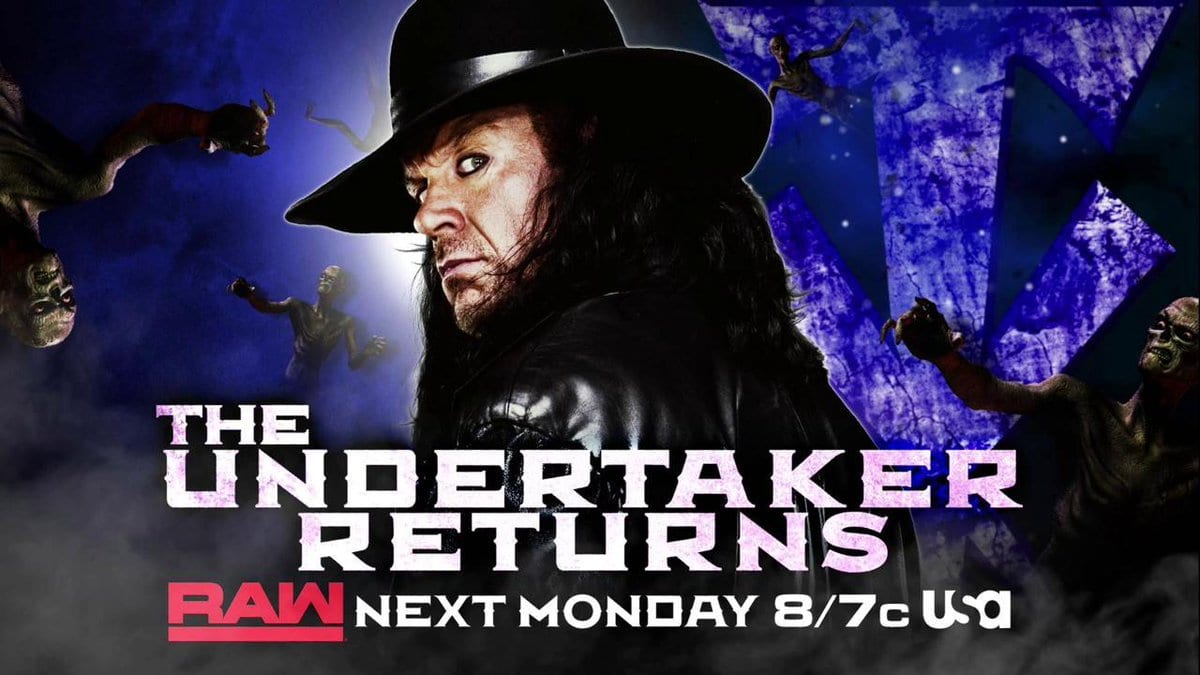 “Just days before his highly anticipated battle with Goldberg at WWE Super ShowDown, The Undertaker will be on Monday Night Raw!

Will The Deadman have anything to say as he gets ready to take on one of the most dominant competitors in sports-entertainment history? Find out this Monday night on Raw, live at 8/7 C on USA Network!”

Lars Sullivan’s first match on the WWE main roster will take place next Friday at the WWE Super ShowDown PPV.

He’ll face The Lucha House Party in a 1 on 3 handicap match.

Below is the updated match-card for WWE Super ShowDown 2019: