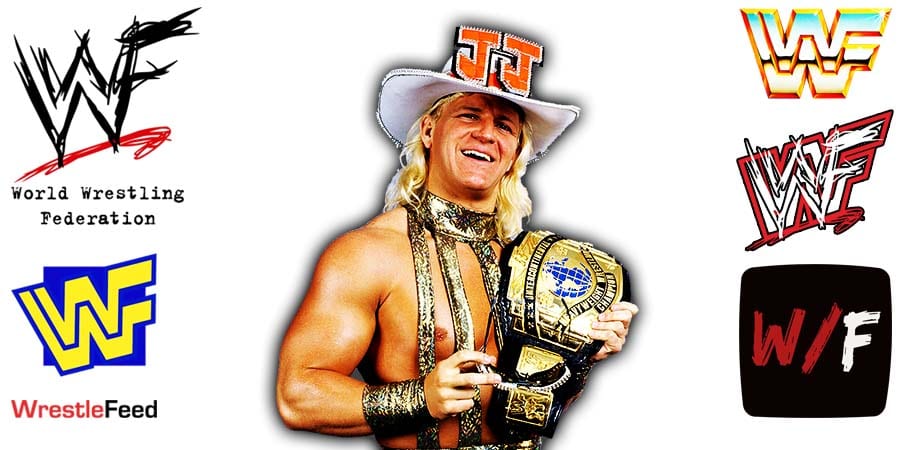 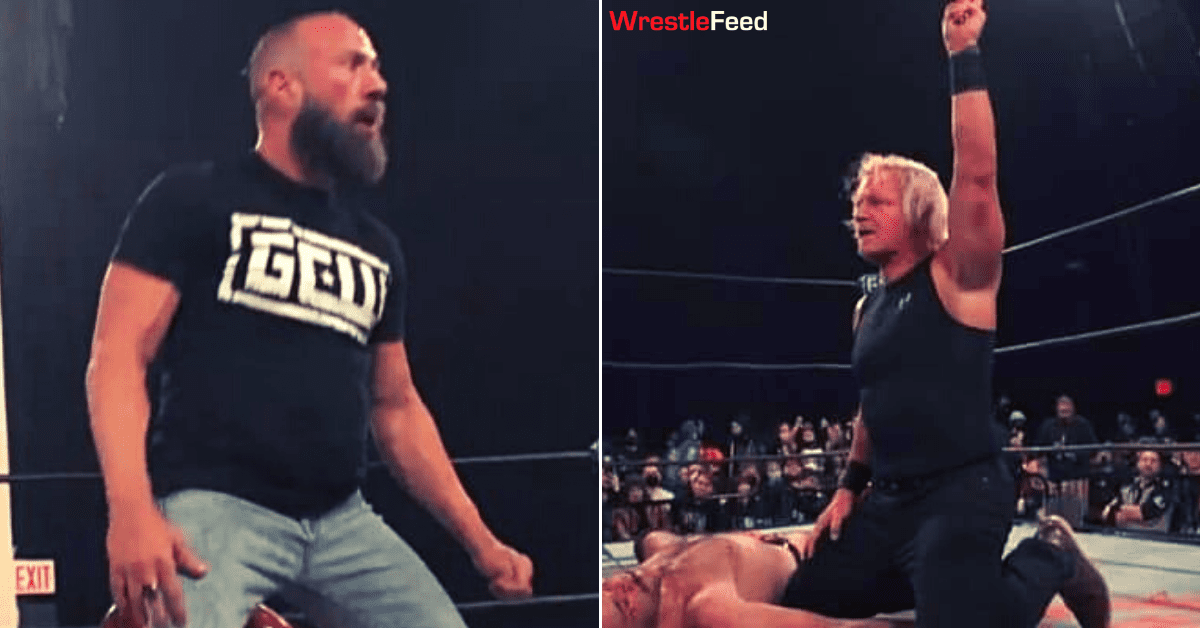 ECW Legend Sabu and former ECW referee Bill Alfonso were also a part of this event.

This episode was pre-taped at the Freeman Coliseum in San Antonio, Texas and featured matches, promos & storyline segments on the road to the ‘WWF Royal Rumble 1993’ PPV.

1. The Undertaker vs. Dave Silguero