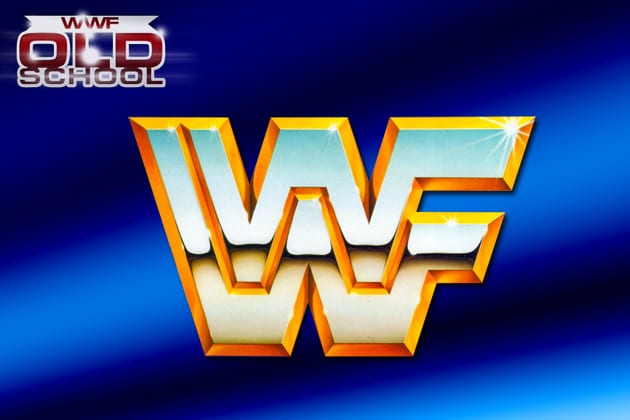 The WWF steroid trial of 1994 was as close to the fall of WWF’s Roman empire as the company came before WCW’s brief boom period in the mid-’90s.  Vince McMahon stood trial as he faced serious allegations of knowingly distributing steroids to performers.

Let us take a look at the complete WWF steroid trial : 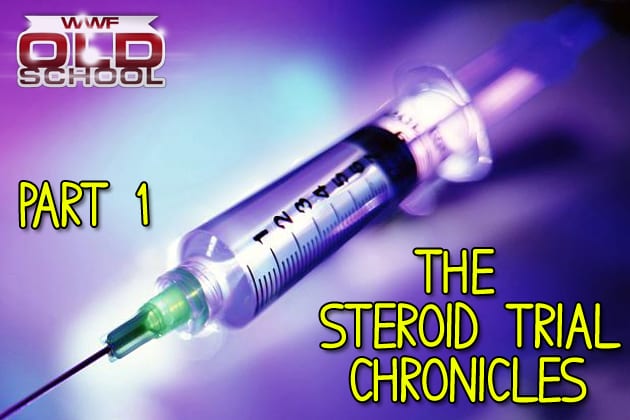 Vince McMahon is scheduled to face three counts of steroid-related charges in Long Island, N.Y. at the U.S. Federal Court House of the Eastern District of New York on July 5 (United States of America vs. Titan Sports, Inc. & Vincent K. McMahon). Although WCW officials are hoping and others in the industry believe another delay or a plea bargain is possible, WWF attorney Jerry McDevitt tells us he expects the trial to take place as scheduled on July 5 and says a plea bargain won’t happen.

McDevitt summarized Titan’s view of what has happened since the indictments were originally served Nov. 18, 1994. The following are key excerpts of the letter:

McDevitt summarized Titan’s view of what has happened since the indictments were originally served Nov. 18, 1994. The following are key excerpts of the letter:

·On the government seeking forfeiture of Titan Towers: “On Mar. 4, 1994, we moved to dismiss the indictment in its entirety on various grounds. With respect to the forfeiture count, our moving papers demonstrated that Titan did not even own or occupy the corporate headquarters on Oct. 24, 1989 and could not, therefore, use it to facilitate anything. We also demonstrated that this fact was known to the prosecution when they included the forfeiture demand in the indictment since we had provided the deed to them a month before the indictment which showed on its face that the corporate headquarters had not been purchased until Apr. 5, 1990.

“On Mar. 30, 1994, shortly before its response to our motion was due, the prosecution obtained a superseding indictment which did not add any charges but which did drop the forfeiture count. By doing so, the government did not have to justify why it was included in the first place. The abandonment of the forfeiture count had nothing to do with the recent Supreme Court cases, as has been speculated. It was dropped because it had no factual basis in the first place, period.”

·On the governments two new counts added to the original indictment: “On Apr. 13, 1994, the prosecution obtained a second superseding indictment which attempted to add two more charges. The new Count IV sought to charge Titan alone with possessing steroids with the intent to distribute to Mr. McMahon on Apr. 13, 1989. The new Count V sought to charge Mr. McMahon and Titan with possession with intent to distribute steroids on Apr. 13, 1989 to a WWF performer.

“Following oral argument on Apr. 29, 1994, the Court took our motion under advisement. On May 12, 1994, the Court dismissed Counts II and IV which attempted to charge Titan with being a drug distributor because Mr. McMahon used steroids, finding that no crime had been charged. The court also expressly granted us leave to renew various motions prior to trial; ordered the government to particularize certain aspects of the charges; and to provide information to us which it was supposed to provide to us but had not.”

·Summarzing the WWF’s current view of the situation: “Thus, as matters now stand, one-half of the six charges made by the government have been dismissed already. The indictment now contains three counts, the original “conspiracy” charge and the charge that Mr. McMahon and, therefore, Titan possessed steroids with the intent to distribute to a WWF performer on Apr. 13, 1989 (Count V) and on Oct. 24, 1989 (Count III).” According to McDevitt, both counts allege distribution to the same WWF performer.

·On media coverage of the case: “As I am sure you would agree, my client is entitled to the presumption of innocence and I would hope that you would minimize any unfair and/or incorrect reporting which might interfere with that right until the evidence is presented, and confronted, in accordance with law.”

McDevitt says the original “conspiracy” count has been handled unfairly by the government in that they haven’t specified what event actually triggered a conspiracy between Titan and convicted steroid distributor Dr. George Zahorian in 1985. “You should be entitled to know what you’re being charged with so you can develop a defense,” says McDevitt.

The original indictment (Count I) does charge the WWF with “defraud(ing) the U.S., in particular the FDA (Food and Drug Administration) by impairing, impeding, and defeating its efforts to regulate and control the manufacture and distribution of steroids with the United States” and “misbranding of drugs… in that the drugs were prescription drugs distributed without a prescription.”