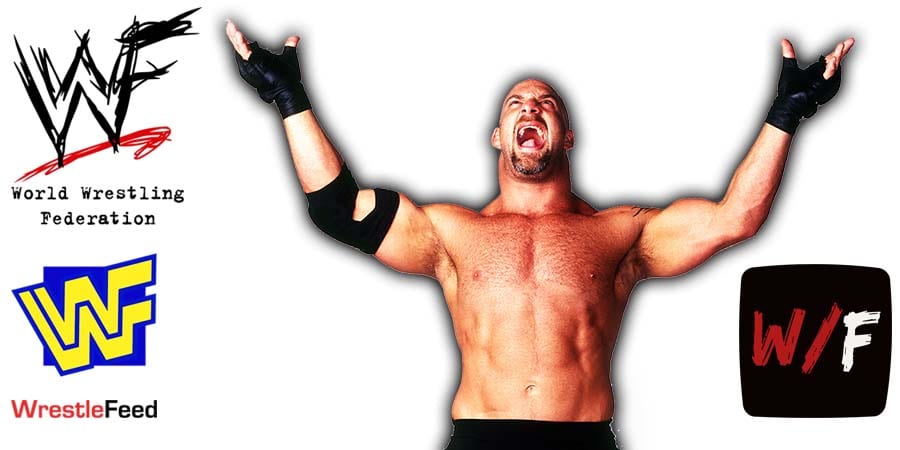 Wardlow is currently the TNT Champion in AEW and this All Elite Wrestling Powerhouse gets compared to WCW Legend Bill Goldberg a lot.

During an interview on WrestleRant Radio, Goldberg was asked about this comparison and below is what the WWE Hall Of Famer said:

“I understand the comparisons. I’ve heard of him for sure. I’ve seen pictures of him. I haven’t seen him work that much. But, hey, man, more power to him.

But yeah, man, I don’t know. I’ve never read anything about a comparison from him and how he passes judgment on it.

But at the end of the day, anybody that’s close to the top in their prospective business to be compared with myself. That’s an honor and a privilege.” 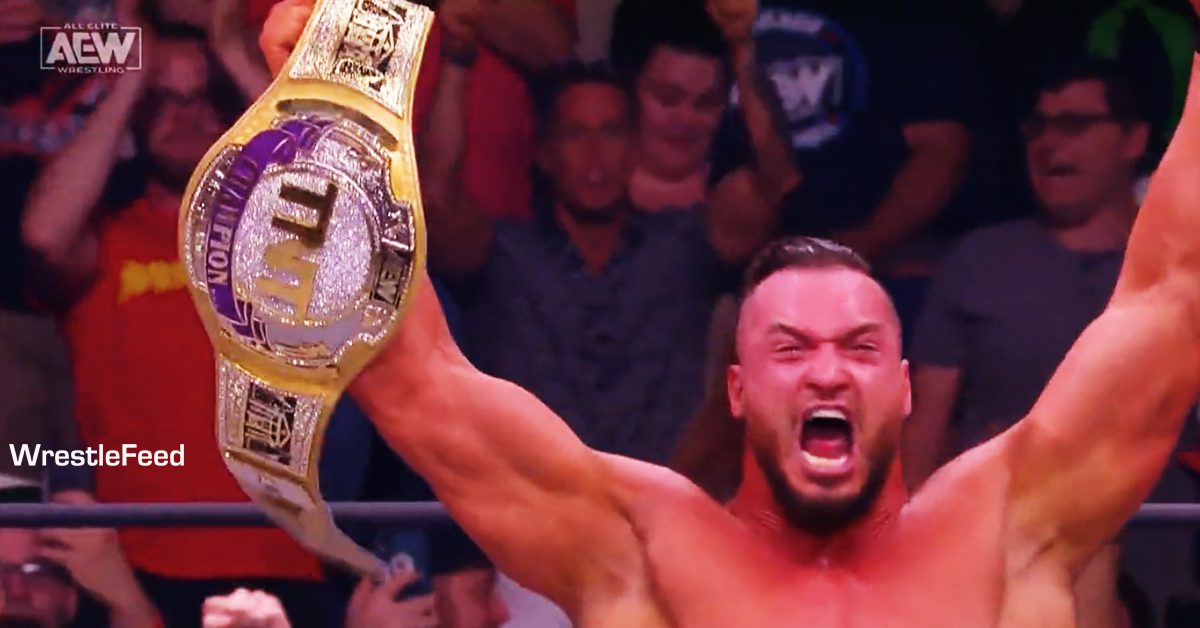