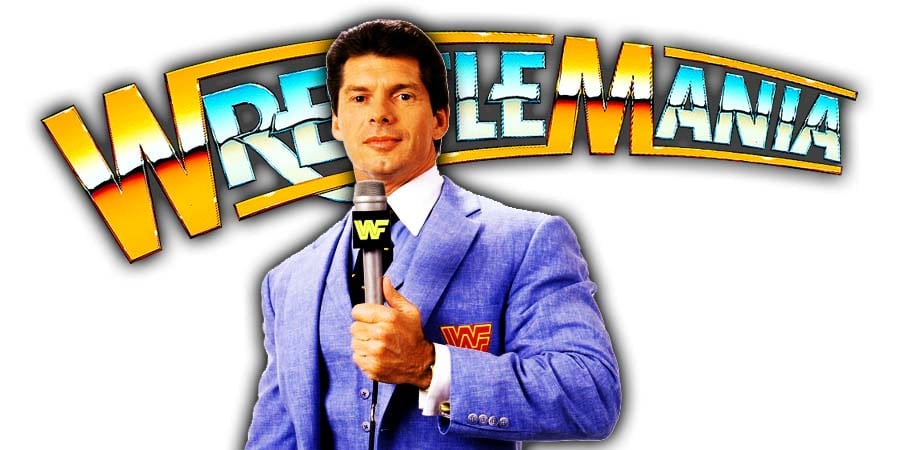 PWInsider is reporting that Vince McMahon is the only person in WWE who wanted WrestleMania 36 to go on under the current circumstances:

WWE has already taped WrestleMania 36 earlier this week, with multiple superstars being pulled from the show and the co-main event being changed altogether.

According to The Dirty Sheets, there are slim doubts over the taped WrestleMania 36 ever airing as WWE might call off the broadcast at the last minute, mainly due to public backlash.

At this point, one thing that comes to mind is – did Vince go ahead with all of this to get the insurance money?

To read more about this, please read the following article that we posted on March 17: