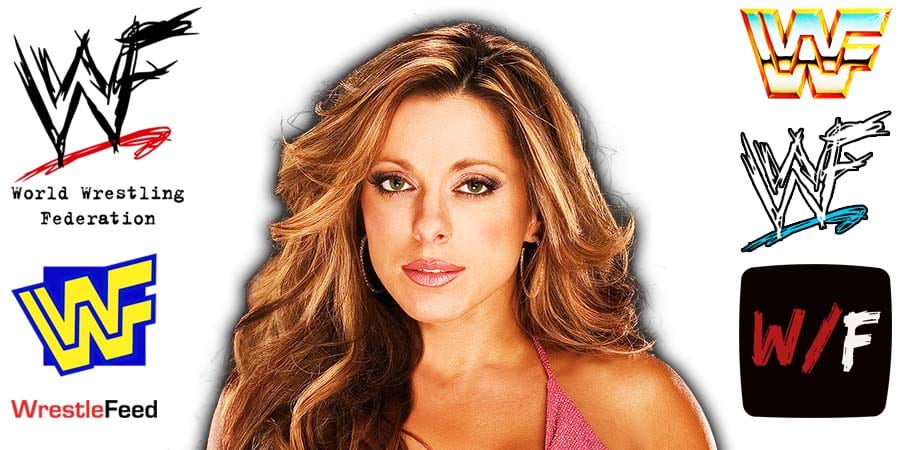 On this day in Pro Wrestling history on March 31, 1985, the World Wrestling Federation aired ‘WrestleMania’ LIVE on closed-circuit-television from the Madison Square Garden in New York City, New York.

This was the first ever WrestleMania, where Vince McMahon Jr. put everything on the line. Had it not been a success, the WWF and the McMahon family would have filled for bankruptcy.

The celebrities for this event were Muhammad Ali, Cindy Lauper and Liberace.

Even nowadays WrestleMania is still by far the biggest professional wrestling event on the planet each year.

– Brutus Beefcake vs. David Sammartino ended in a Double DQ

The following videos will surely make you miss her!