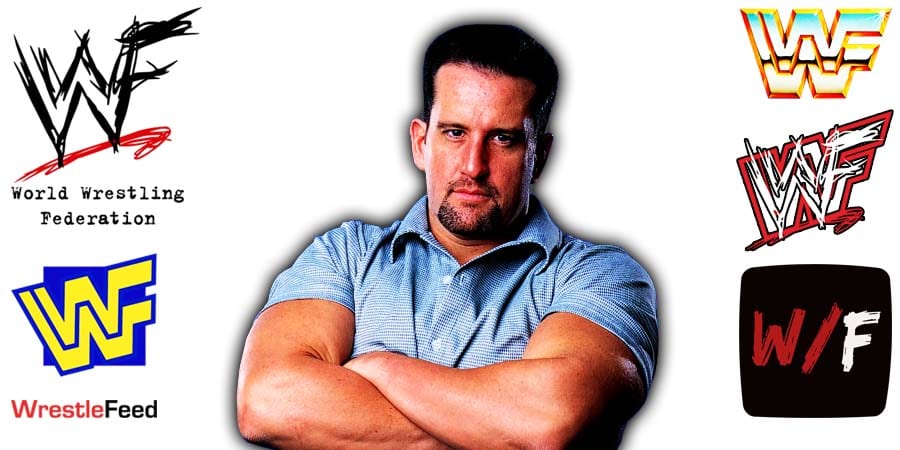 During a recent Impact Wrestling media call, ECW Legend Tommy Dreamer revealed that there were plans for him to feud with Triple H in 2002, but they got nixed due to Shawn Michaels coming out of retirement.

“I was supposed to have a two-to-three month program with Triple H and main event with him for the Title. Never happened. Behind the scenes B.S.

That would have been great for my career, plus to be honest, Triple H is one of my last ever dream matches because I still do think he is one of the best heels of all time.

I was a pretty good babyface, but I always thought of like ‘babyface Tommy Dreamer from ECW’ versus ‘heel Triple H’ or then when I was there and we were doing the ECW stuff or even when I had my own company, House of Hardcore, and he had NXT and he kept on signing talents that I was using, I always thought there was something to that.

So for me, plus the financial gains of those matches would have been phenomenal, but hey, it didn’t happen and they brought Shawn Michaels back with that horrible haircut and those horrible brown tights to replace me.”

Also Read: “I see a lot of people straight up hating that I’m getting a World Title shot for the fact that I’m 50 years old” – Tommy Dreamer

Angelo Mosca is a former CFL (Canadian Football League) Football player, who eventually became a Professional Wrestler in the off-season and later wrestled full time after his Football career ended in 1972.