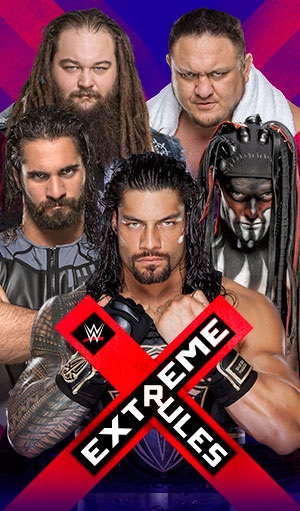 It was originally expected that Seth Rollins or Finn Balor will win this match, but it looks like that isn’t the case anymore. According to Bet Wrestling, current betting odds for this Sunday’s Extreme Rules 2017 PPV state that former two time NXT Champion Samoa Joe is the favorite to win the #1 contenders Fatal 5 Way Extreme Rules match.