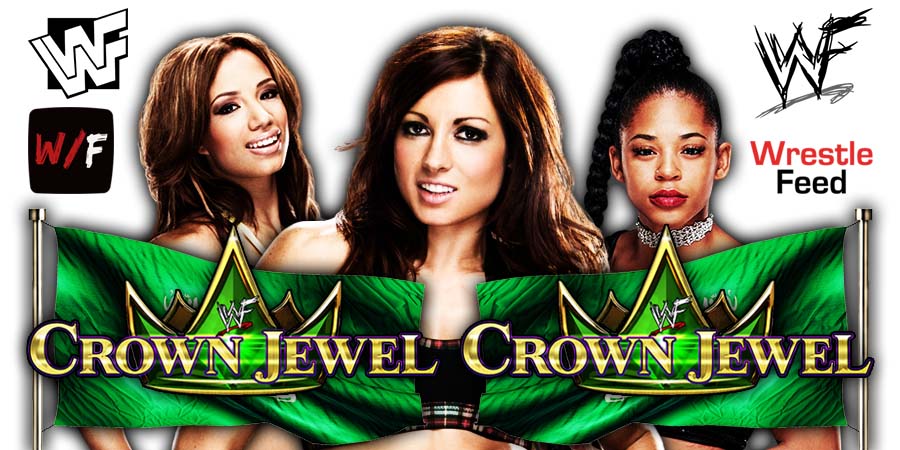 “It would be very powerful if we headline the show. This is the biggest match you can have in pro-wrestling right now, regardless of gender.

I think what’s very important, in a place like Saudi Arabia, is to show the women what’s possible. Maybe pro-wrestling catches a young girl’s eye.

If we can have that effect on even one person, it’s huge. Maybe it’s not now, but for the future, you can dream and you can achieve.”

Also Read: “This is the most important match of my life” – RAW Wrestler Ahead Of His Crown Jewel Match