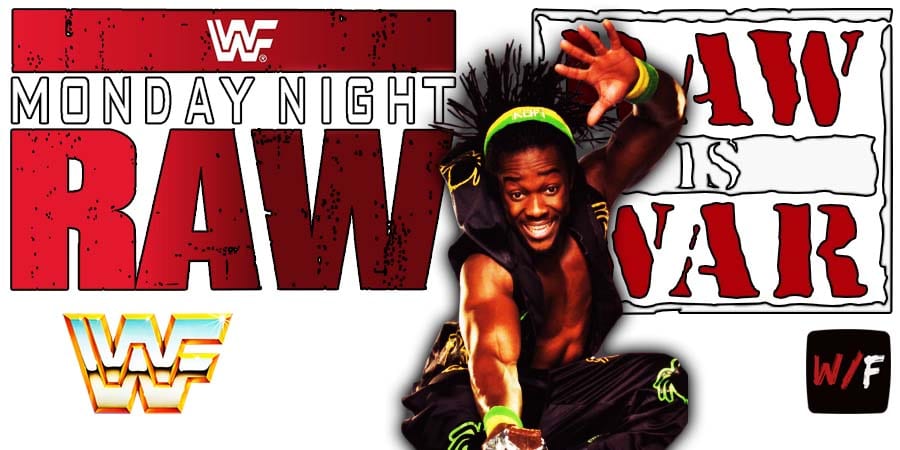 This week’s viewership has set the record for the lowest viewership for an episode of RAW. The previous record was held by the December 14, 2020 episode, which drew 1.53 million viewers.

It featured pre-taped mid-card matches on the road to the ‘WWF Invasion 2001’ PPV.

– Paul Orndorff vs. B. Brian Blair

– Andre the Giant vs. Samula