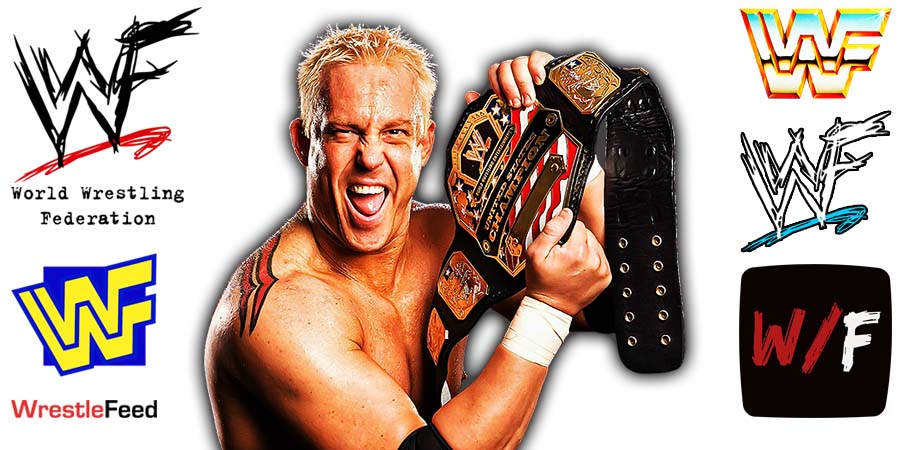 • “This would never happen in a real fight” – Mr. Kennedy On What Wrestlers Are Told In WWE

During a recent appearance at the Headlocked Panel at C2E2, former WWE Superstar Mr. Kennedy talked about his time in WWE.

On the stigma of pro-wrestling being called “fake”:

“I think so, I think there still is. There’s still that stigma that wrestling is fake for some reason. But, of course, it is, we tell stories of good vs evil. Like, Iron Man is fake too.”

On what wrestlers are told in WWE:

Now you’ve got invisible man matches and stuff like that, they are not going on in WWE, but I love that. I love the fact that people are just able to express themselves and have fun.”

On pitching ideas in WWE:

“There’s a lot of guys that will say, you always have to pitch in a certain way. Especially when you’re dealing with writers.

Because, they’re the writers, like, ‘you’re the wrestlers, we’re the writers, let’s do our job, you do your job.’ So, people will say you have to present it in a way that it sounds like it’s their idea almost.

Then there’s a lot of situations, it has never happened to me, but I have heard of situations where somebody will pitch something, and then they will say no. Then, two weeks later, somebody else is doing that.”