WWE has announced that Jeff Hardy will defend his Intercontinental Championship against AJ Styles on this week’s SmackDown. 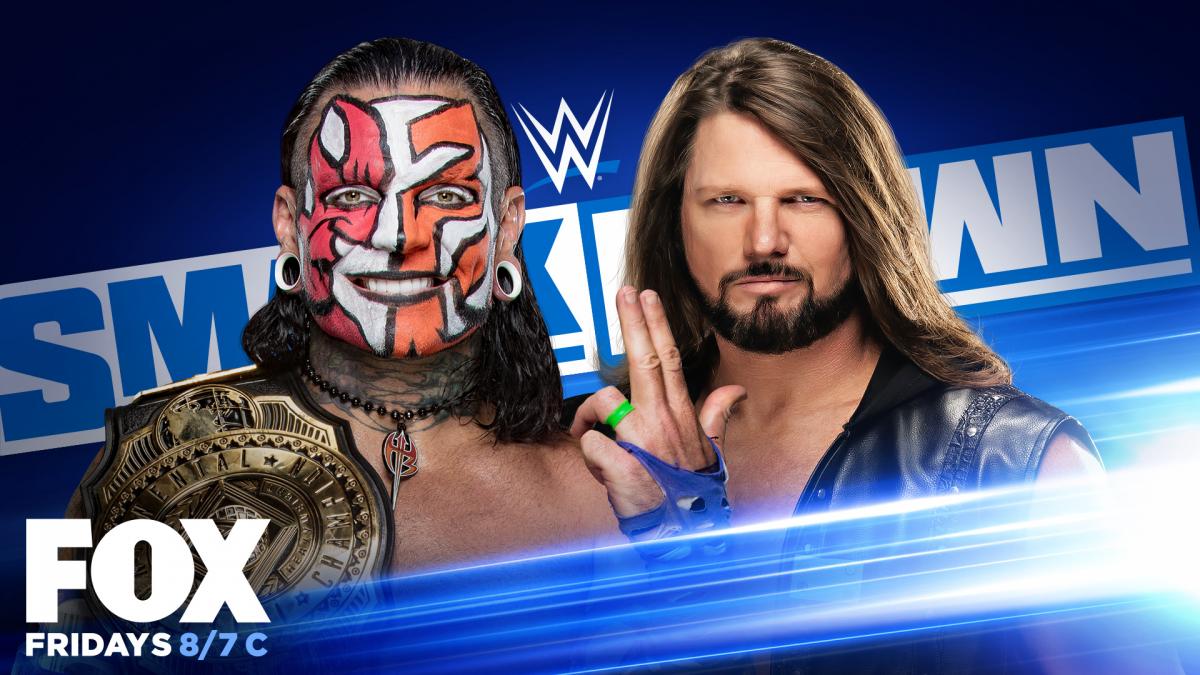 Below is the card for this week’s SmackDown:

– Jeff Hardy (c) vs. AJ Styles for the Intercontinental Championship

– Bray Wyatt to unveil newest creation on “The Firefly Funhouse”

Last night’s post-All Out edition of AEW Dynamite, which featured the debut of former WWE wrestler Rusev (Miro), drew 1.02 million viewers, with a 0.37 rating in the 18-49 demographic.