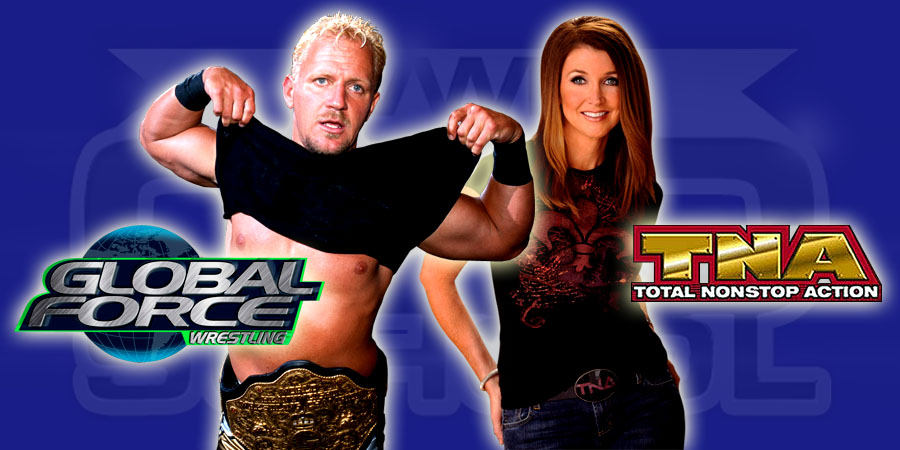 Below are the full results from the recent set of TNA Impact Wrestling tapings which featured the TNA vs. GFW angle, build-up for Bound For Glory 2015, return of Jeff Hardy and more.

Matches Confirmed for the TNA Bound For Glory 2015 PPV in North Carolina on October 4th: