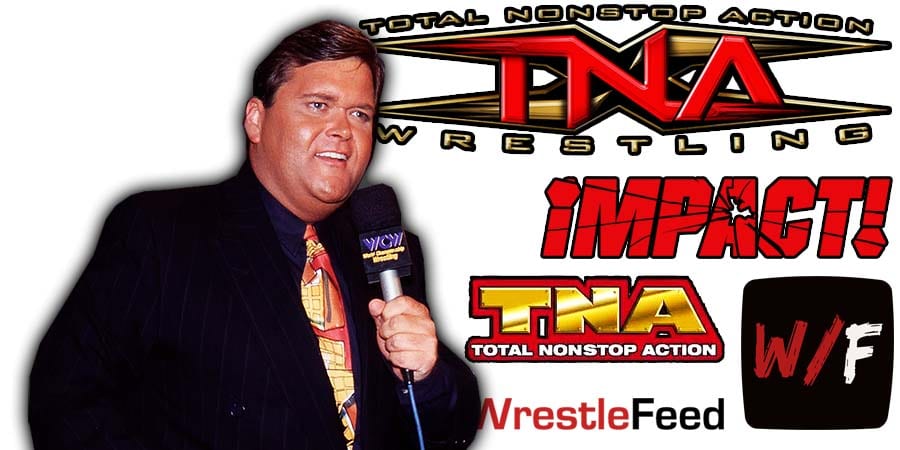 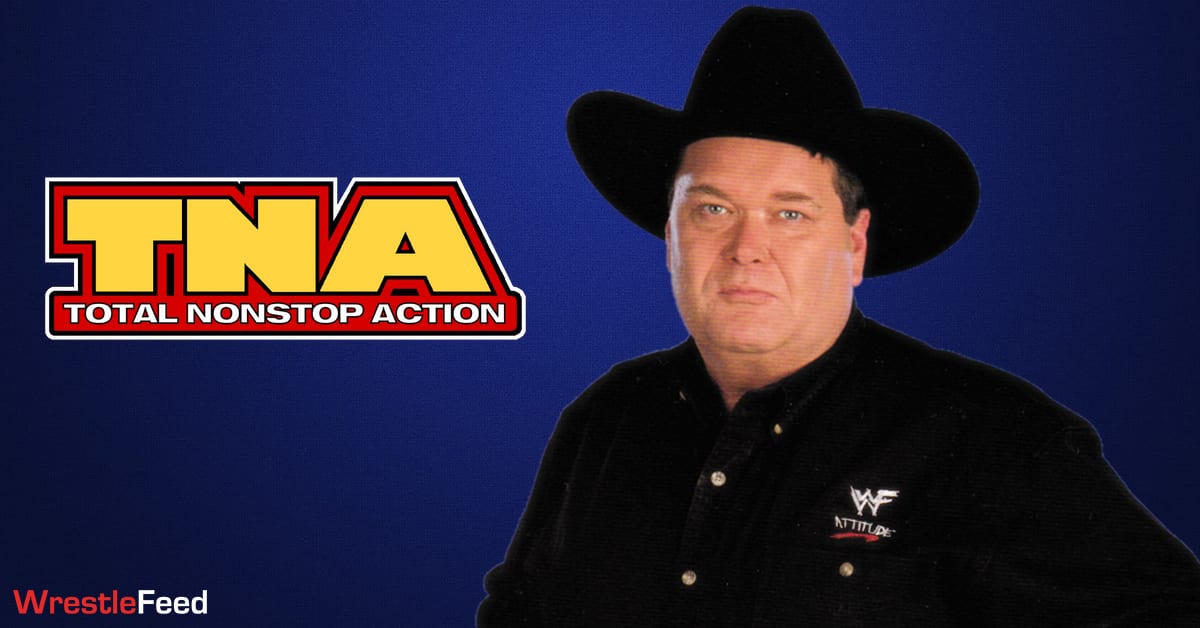 Bischoff also said that there have actually been conversations between the two parties, but Good Ol’ J.R. chose not to sign a contract with them.

“It wasn’t a rumour with Jim Ross. I was part of the conversation, and I think I was the one that gave Jim’s contact information to Dixie.

It was a real conversation, and I may have initiated that conversation to a certain degree and fully supportive of it.

It didn’t work out, and Jim ultimately decided not to join TNA. I think Jim even made a trip to the ranch in Texas to meet Bob & Janice Carter.

That’s how serious it got.”