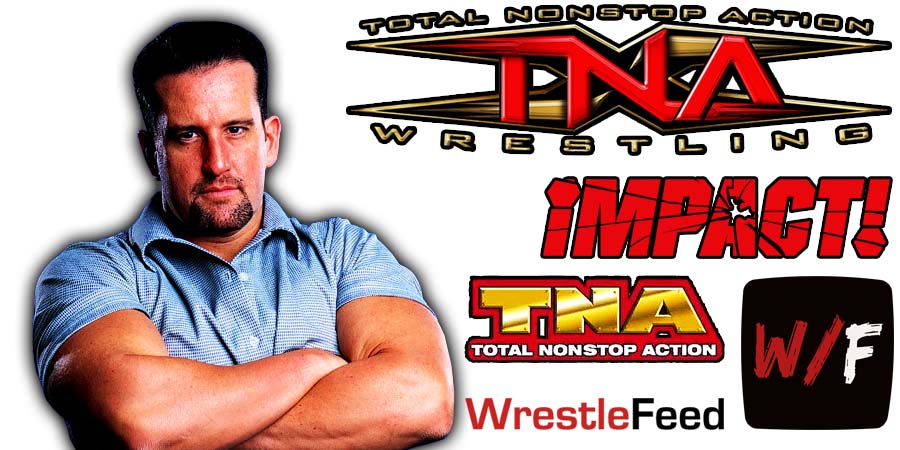 The latest episode of Dark Side Of The Ring, discussing the “Plane Ride From Hell” from 2002, caused a lot of trouble for Ric Flair, Scott Hall and Tommy Dreamer.

During this episode, one of the flight attendants from that infamous night was interviewed and she accused Ric Flair of sexual harassment.

She said Flair was walking around wearing nothing, but just a robe. He then grabbed her hand and asked her to touch his penis, and he then made her do it.

Flair was facing harassment allegations from two flight attendants, which he later denied. WWE was forced to settle this out of court.

Not only did Flair & Hall receive major heat on Social Media after this, but Tommy Dreamer received heat too.

Dreamer defended Flair’s actions during this episode and said Flair only does this stuff under character and to make everyone laugh, and that Flair would never force himself on anyone.

From tonight's Dark Side Of The Ring episode. pic.twitter.com/mMN9n0hxAs

After this episode, Ed Nordholm (Anthem Chief Corporate Officer and Impact President) went on to suspend Tommy Dreamer from Impact Wrestling, and an email regarding this was sent to the entire roster as well.

Dreamer was asked to leave the latest Impact TV tapings as well. Dreamer returned to Impact Wrestling in 2018 and was working both on-screen & backstage since.

Also Read: “I don’t care whose name I gotta drop if the heat falls on me” – Ric Flair

The main event of this pay-per-view was a War Games match that featured a battle between Hulk Hogan’s Team and Kevin Sullivan’s evil Dungeon of Doom.