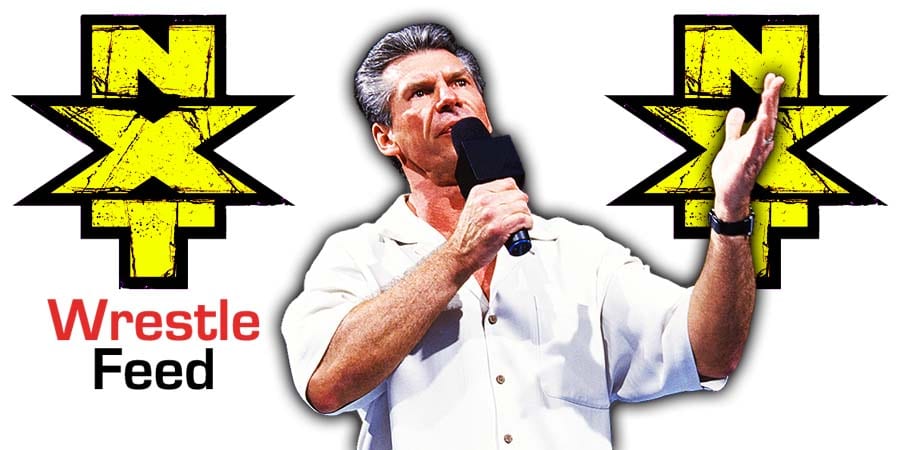 During the post-AEW Revolution 2022 media scrum, AEW President Tony Khan talked about Vince McMahon changing NXT to NXT 2.0 and what he plans on doing as the new owner of ROH Wrestling.

“What NXT do you guys think is better, the original or 2.0? Which one do you think is more conducive to Vince McMahon’s vision of pro-wrestling?

For better or for worse, if they’re not gonna change what they’re doing to the main [roster] stuff, wasn’t it a more efficient process [to overhaul NXT]? That way, at least you’re not calling up people you don’t believe in. Does that make sense?

ROH has an amazing history, and I do plan to respect it. I do want to keep it alive, that’s one of the reasons they (Sinclair) were excited to work with me. Joe Coff and others told me that respecting legacy was important to them, and that’s why they were so happy to see it end this way.

One thing I plan to do is bring in a bunch of young wrestlers, and they already have a bunch of them. I think we’re very successful here, and I plan to continue doing very well with it, bringing in wrestlers who can work in both ROH and AEW – eventually.

For continuity sake, I [don’t want to change much about ROH].

Other wrestling companies have had multiple promotions under one corporate structure, or under one person, I don’t think it’s conducive to have people coming into an environment…say if somebody were to come here and I’m not behind their whole act, and want to [change everything]. That’s not very conducive.”

On this day in 2013, Total Nonstop Action! aired another episode of their weekly TV show ‘TNA iMPACT! Wrestling’.

This episode took place at the TNA Impact Zone in Orlando, Florida and featured matches, interviews & storyline segments on the road to the TNA Lockdown 2013 PPV.