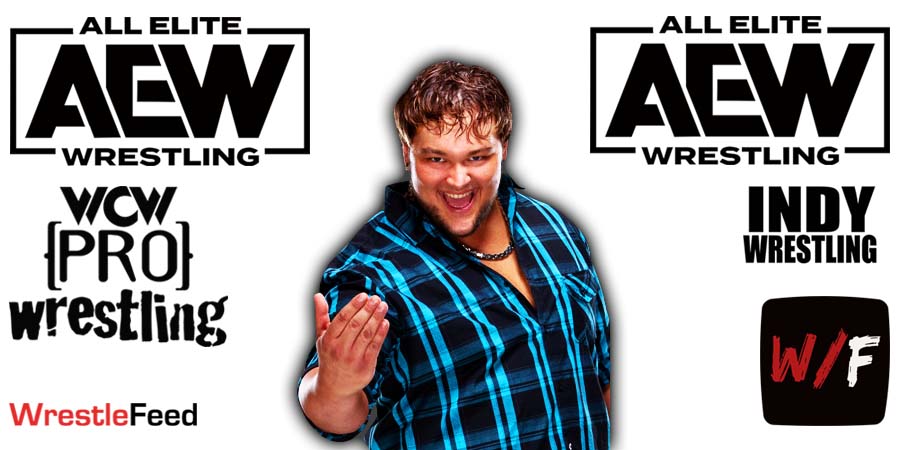 During an appearance on WFAN’s Moose & Maggie show, AEW President Tony Khan was asked about Bray Wyatt’s status in regards to his company.

In a new interview with the NY Post, Khan said that he’d be interested in talking to Wyatt about joining AEW when the time is right:

“Yeah. I really like Windham (Rotunda). I know him a little bit and I really enjoy him. The last time I saw him was at Chris Jericho’s birthday party and that was a long time ago. I like him as a person very much and he’s a really talented person.

Also Read: Bray Wyatt Was Reportedly Getting Difficult To Work With In WWE, Had Performance Issues