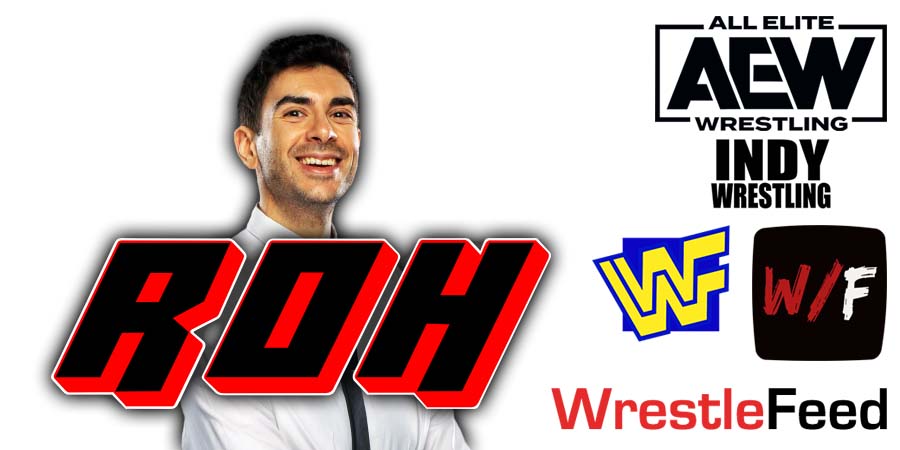 During the post-PPV media scrum, AEW President Tony Khan had the following to say about this event:

Now our two that we’ve done are two of the four biggest of all time along with Supercard at Madison Square Garden and All In.

This is also in the top four attendance and is the highest attendance ever for a Ring of Honor show that is not at WrestleMania week.”

Later during the PPV scrum, Tony revealed that this ROH PPV did 25,000 digital buys.