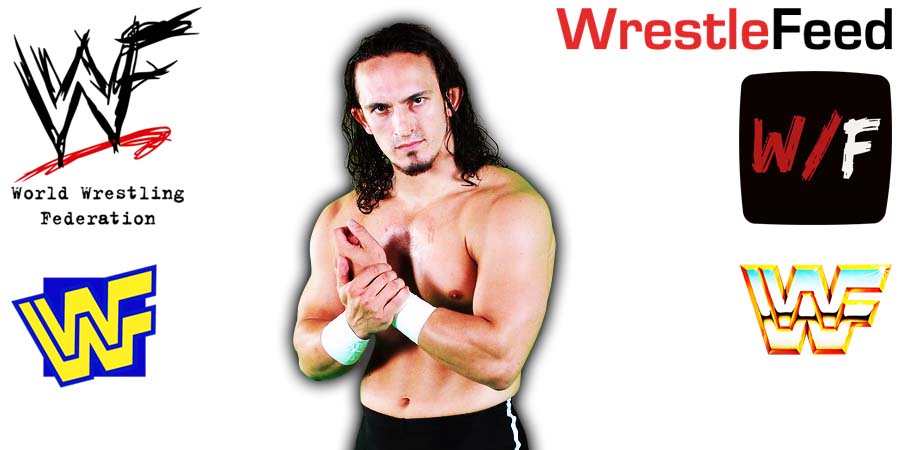 According to Tony Khan, PAC is going to defend this Title internationally.

Below is what the AEW President said on The Masked Man Show:

“PAC is going back to England, he’s back in England now and he is going to defend the Title internationally.

It’s a traveling championship, because the champions of AEW, because of TV commitments, all the other champions we really have booked here through the year, let’s have a champion that can go defend the Title.

BREAKING: @BASTARDPAC returns to RevPro NEXT SUNDAY in Sheffield.

– The Hart Foundation vs. Cowboy Frankie Lane and Terry Morgan