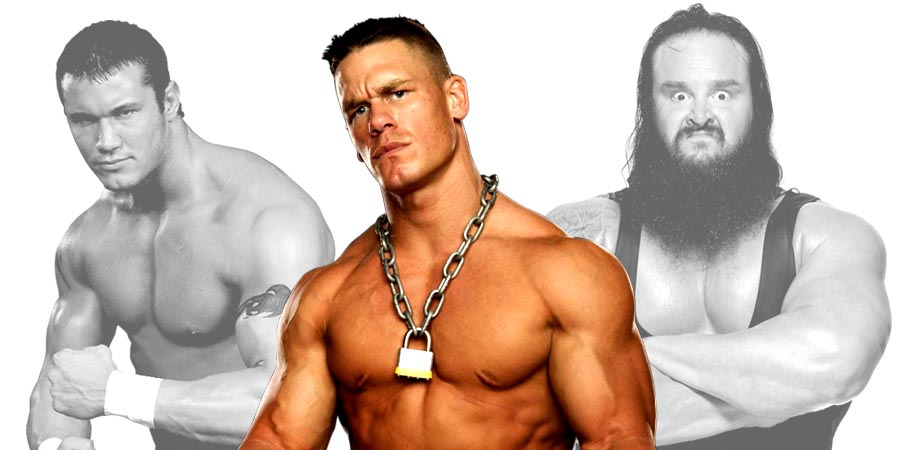 We are into the third month of 2017 and we already have enough number of fails in WWE for this year.

#10 No Real Surprise Entrant In The 2017 Royal Rumble Match

Although three huge names were already scheduled to be in the match – Goldberg, The Undertaker and Brock Lesnar, but surprise entrants were always a part of the Royal Rumble match.

The only entrant that could be termed as “surprise” was NXT wrestler Tye Dillinger, which everyone knew he was going to come out at #10 (due to his perfect #10 gimmick), while others like Mark Henry, Jack Gallagher and Enzo Amore were unannounced main roster wrestlers who entered the match.