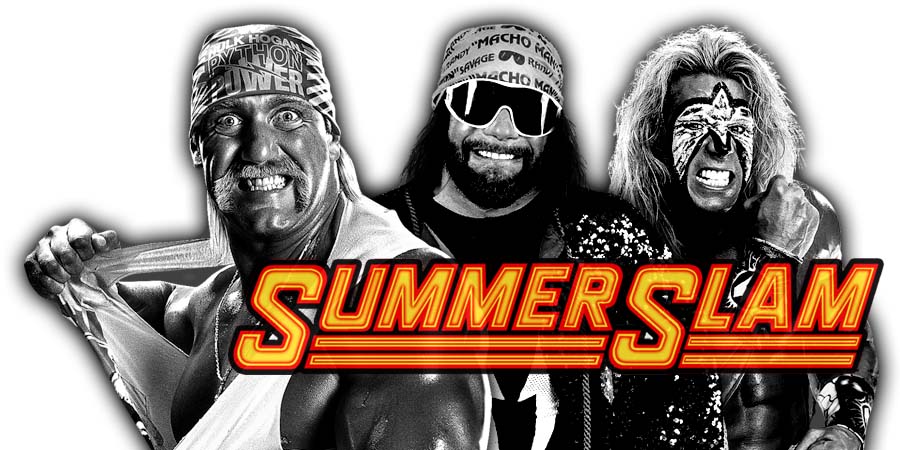 We’re counting down the 10 greatest WWF/E SummerSlam PPVs in its illustrious 30 year history. To fully understand the magic of the listed events and their eventual rankings, it’s important that you watched each and every one of them LIVE back in the day when they happened. Watching them on VHS, DVD or the WWE Network at a later point in time won’t do them justice as it’s impossible to re-create the magic they had when you watched them LIVE on PPV or as a fan in the arena. We just had to mention this, in case some of the younger fans out there might wonder about some of these rankings. So here we go!

Let’s get something straight right away, literally the only reason the 1998 edition even made it onto this elite list, is because of 2 matches: The legendary Main Event for the WWF World Title between “Stone Cold” Steve Austin and The Undertaker, as well as the great Ladder match for the WWF Intercontinental Title between Nation of Domination leader The Rock & D-Generation X leader Triple H. The only other thing that is even worth mentioning is the Ken Shamrock vs. Owen Hart ‘Lion’s Den match’. The rest of the card was pretty much like from a random episode of RAW IS WAR.