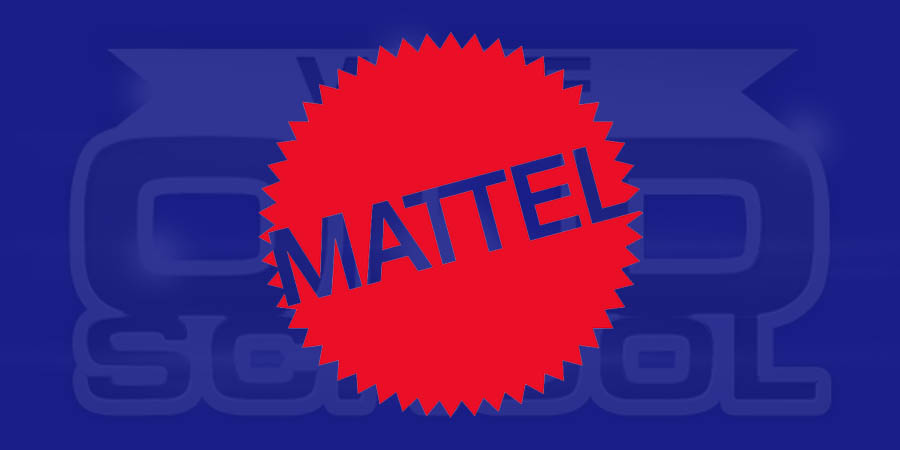 With most of us Old School Wrestling Fans having started to watch Professional Wrestling, when we were kids, i bet most of us have – at some point in time – collected Wrestling Toy Figures.

Am i right? There is no shame in admitting it, i mean we were kids, right? haha

Right here we have listed the Top 5 Brands for Old School Wrestling Figure Brands of All Time:

At this Time they had huge competition in Hasbro’s WWF Toy Line, who had a much better marketing strategy than Galoob.

• El Gigante
• Big Josh
• Dustin Rhodes
• Diamond Studd
• Richard Morton
&
• P.N. News
(this one is the rarest Pro-Wrestling Figure out there, with only 3 or 4 Figures being around world wide)