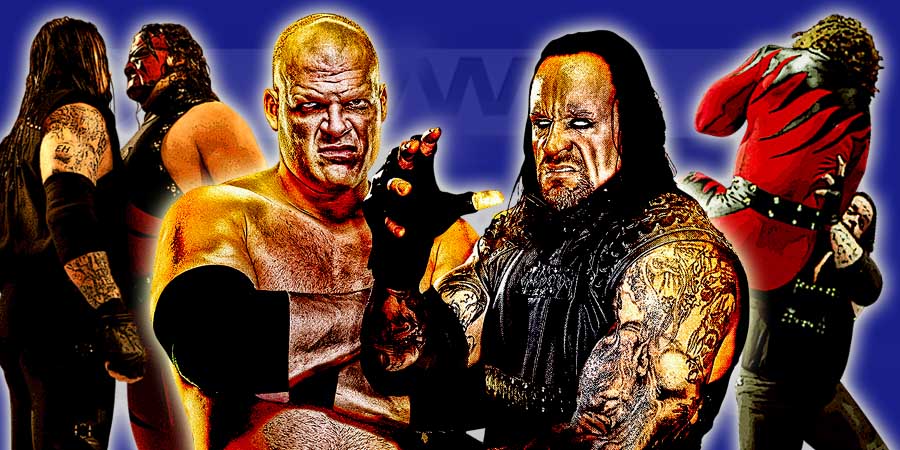 Kane and his kayfabe brother The Undertaker first started to team up in 1998, but didn’t call their team “The Brothers of Destruction” before teaming up again in the year 2000.

WWFOldSchool.com now present to you, the 6 Career Highlights of this highly underrated Tag Team:

While this would have been the ultimate Tag Team Dream Match a year earlier, at this point in time KroniK hadn’t been in the ring for quite a while, so the match wasn’t as great as it should have been.