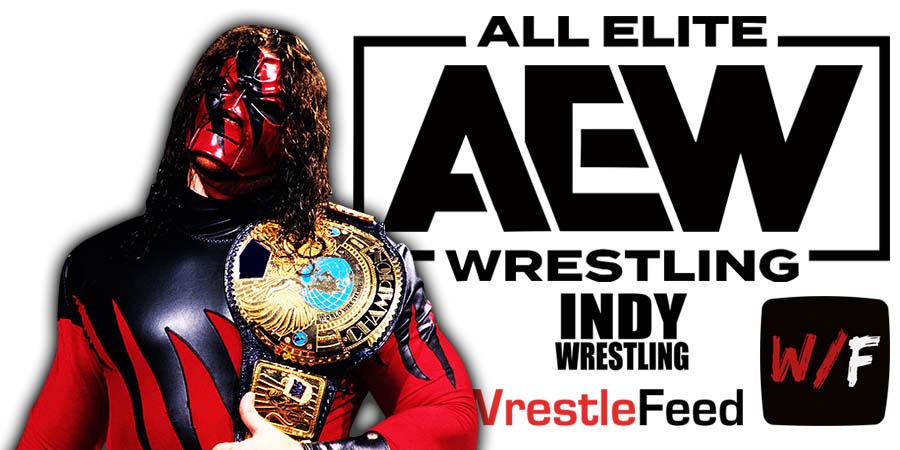 • Top AEW Star Calls Kane An Idiot After His Comment On The Roe v. Wade Verdict

After reading what Kane had to say, IMPACT Wrestling star Rosemary replied:

“You literal piece of sh*t.”

“No wonder you couldn’t cut it as a dentist. #idiot”

Also Read: “Breaks my heart reading this sh*t from you. WTF man?” – X-Pac To Kane On The Topic Of Gun Violence

It was broadcasted from the Gund Arena in Cleveland, Ohio and featured matches & storyline segments on the road to the ‘WWE Vengeance 2002’ PPV.

4. The Undertaker vs. Jeff Hardy