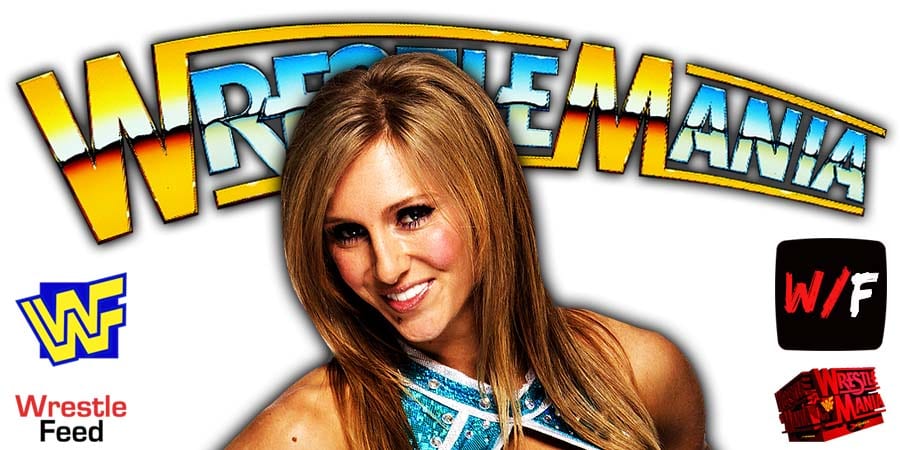 A few weeks back, Charlotte Flair said she wants to challenge Asuka for the RAW Women’s Championship match at WrestleMania 37.

However, she was then taken off WWE TV because she tested positive for COVID-19. WWE then set up Asuka vs. Rhea Ripley for the RAW Women’s Championship at WrestleMania 37.

According to the Dirty Sheets patreon page, Charlotte will miss WrestleMania 37 (or at least not be involved in the RAW Women’s Title match) if she doesn’t return to work today.

WWE will tape next week’s RAW (which will be the final RAW before WrestleMania 37) today as well because the WWE ThunderDome will move out of Tropicana Field after April 3rd.

Asuka and Rhea Ripley will have their RAW Women’s Title match contract signing on tonight’s RAW.

If Vince McMahon really wants Charlotte in the RAW Women’s Title match, then it’s possible that she could be added to the match and they can do that angle by having Charlotte appear on RAW via satellite.

WWE officials expect Charlotte to be 100% ready by WrestleMania.

On this day in Pro Wrestling history on March 29, 1998, the World Wrestling Federation aired ‘WrestleMania XIV’ LIVE on PPV from the FleetCenter in Boston, Massachusetts.

This was the 14th annual WrestleMania event with the inaugural WrestleMania happening in 1985. Even nowadays, WrestleMania is still by far the biggest professional wrestling event on the planet every year.

Mike Tyson served as the special outside enforcer for the main event of the evening.