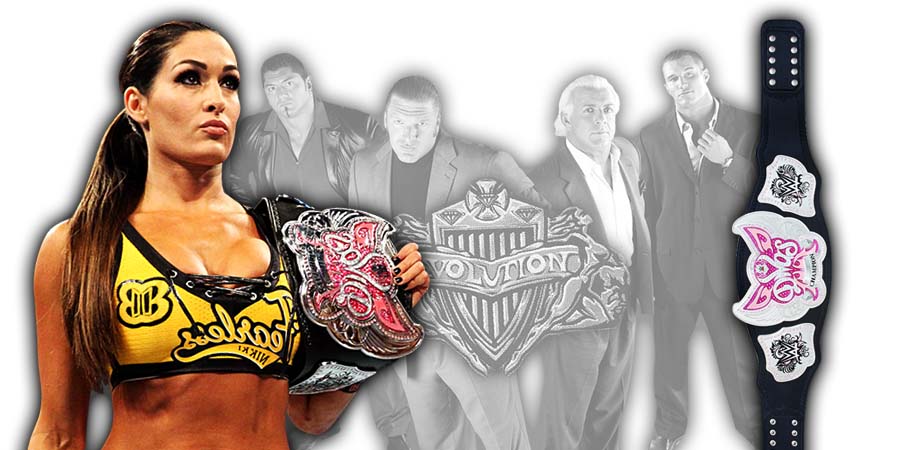 It was broadcasted from the America West Arena in Phoenix, Arizona and featured matches, interviews & storyline segments on the road to the ‘WCW World War 3 1996’ PPV.

The first ever all-women’s PPV, WWE Evolution, is in the history books now and many fans thought it was better than what they were expecting it to be.

Below are the results from WWE Evolution:

Below is what SmackDown Live Commissioner Shane McMahon tweeted after the PPV: