5. No. 1 Contenders (World Title) Match: Mankind vs. The Rock

7. No. 1 Contenders (Tag Titles) Elimination Tournament: Droz & Prince Albert vs. Christian & Edge vs. Mideon & Viscera vs. Stevie Richards & Blue Meanie vs. The Acolytes vs. Hardy Boyz vs. The Hollys 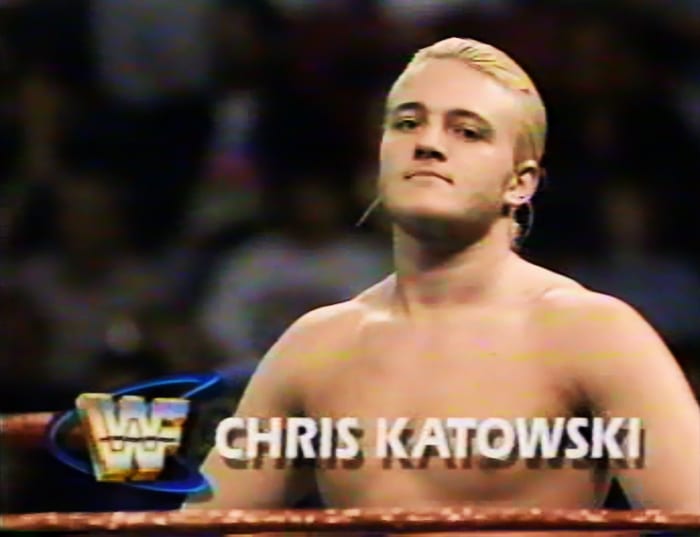 While speaking on his Twitch stream, WWE SmackDown wrestler AJ Styles revealed that he tested positive for Coronavirus last month.

“I also tested positive a couple of weeks ago, probably almost a month ago. I feel for people who have to deal with this but I gotta say, I didn’t have that many problems with it.

Hopefully The Rock and his family, hopefully everybody is safe and everybody is taken care of and nobody has too bad of symptoms and stuff like that. It sucks, it’s not good for anybody.”

The Phenomenal One revealed this just after The Rock’s announcement earlier today. He’s one of the 30+ people in WWE to test positive for the virus.