Let’s take a look at the top 5 wrestling news stories of the hour: 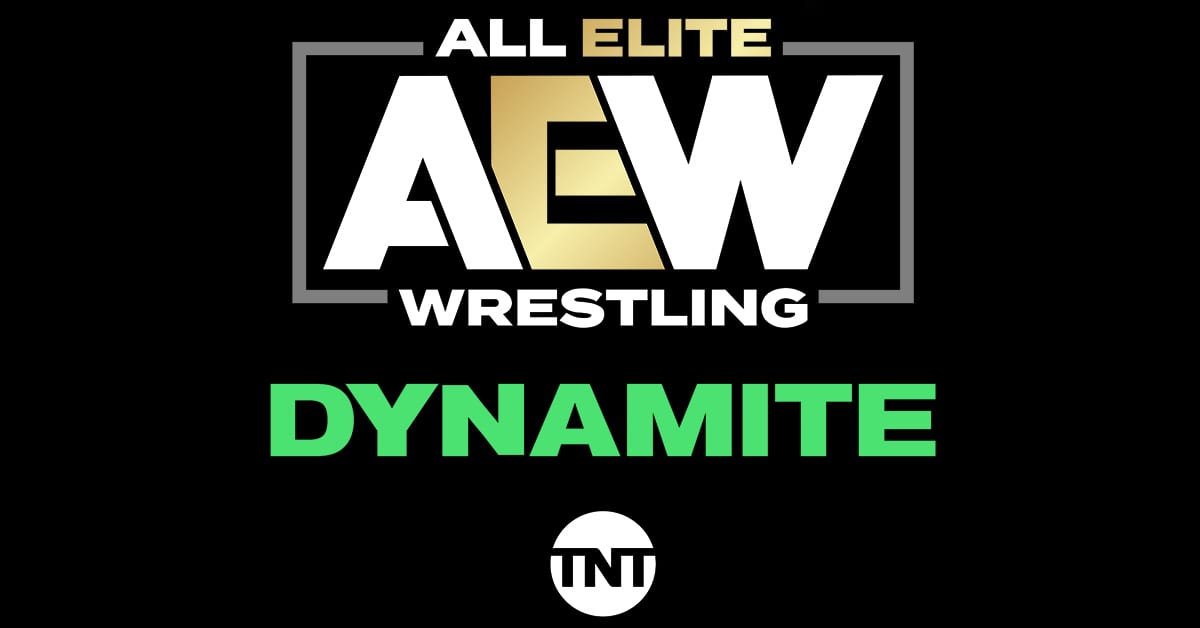 He said that Moxley isn’t the Champion that fans deserve and need. He then challenged Moxley to a match at All Out for the AEW World Championship, which is now going to happen.

“Is the #EC3ForChamp campaign part of the past @therealec3 wants to destroy?”

The replies to the tweet were full of fans claiming that AEW ripped EC3’s segment off and used it for MJF.