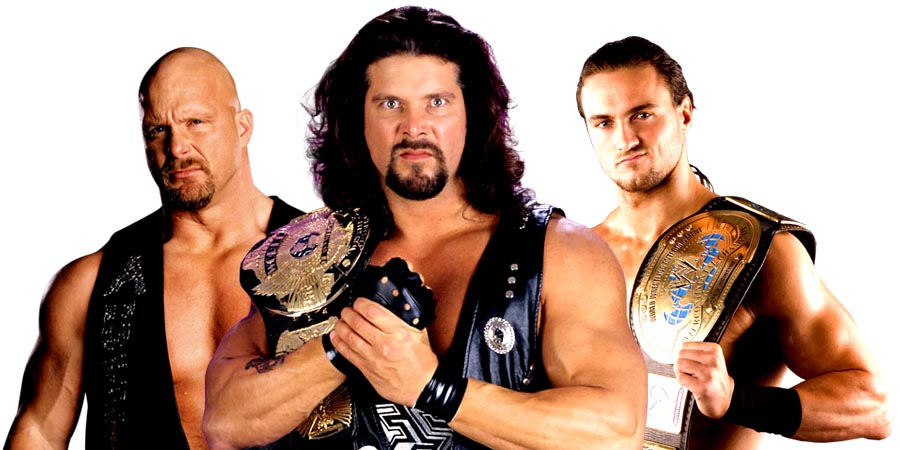 8. What Will The “House of Horrors” Match Be Like?
As we noted before, Payback 2017 (the next Raw exclusive PPV) will be headlined by SmackDown Live’s Randy Orton defending the WWE Championship in a “House of Horrors” match against the newest member of Raw, Bray Wyatt.

Word going on is that WWE hasn’t decided on what the “House of Horrors” match will consist of and recently issued a survey where they asked the fans what they would like to see in this match. Below are the choices:

– A match set outside the arena