PWInsider is reporting that former WWE Universal Champion Finn Balor suffered a concussion during his match with Jinder Mahal on Raw.

If you watched the match closely, Mahal hit Balor with a nasty forearm shot and this led to Balor falling down face first.

Balor was rattled after this and quickly finished the match. Below is what Balor’s face looked like after the match: 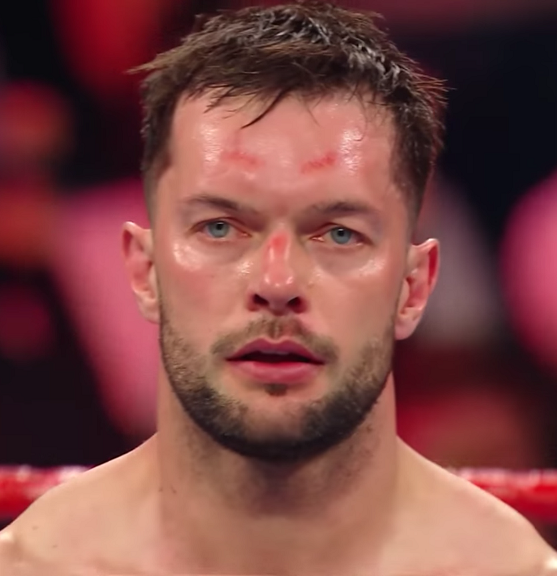 With this, Balor is expected to miss the next PPV, Payback 2017, which takes place on April 30.

Speaking of injuries, The New Day’s Kofi Kingston suffered an ankle injury last week and underwent surgery. He’s expected to be out of action for several weeks. Below is what Kofi posted on Instagram:

You can watch Balor’s match with Mahal below: