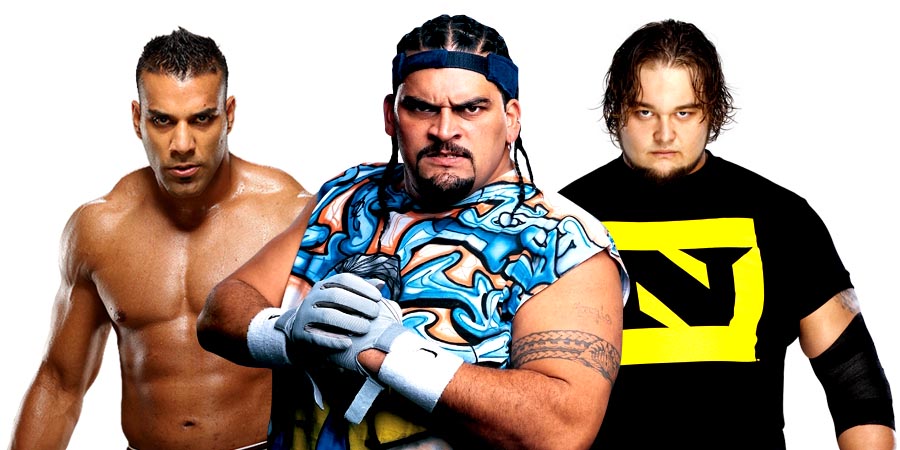 10. Viewership For This Week’s Monday Night Raw Episode
This week’s episode of WWE Raw, which featured The Big Show & Braun Strowman colliding in the main eventing and breaking the ring, drew 3.35 million viewers.

This is down from previous week’s 3.43 million viewers. Below are the top 10 moments from this week’s Raw:

– Big Show vs. Braun Strowman ended in a No Contest

Below are the viewership numbers for all the episodes of Raw in 2017 till now: