1. Rumor Killer On The Arrival Of A New Undertaker

As we saw in the main event of WrestleMania 33, “The Big Dog” Roman Reigns defeated “The Phenom” The Undertaker in a No Holds Barred match to give Taker his second defeat at WrestleMania.

With that being said, there’s a rumor going on that WWE is planning to debut a new Undertaker and the person who’s going to be the new “Deadman” is going to be none other than “The Guy” Roman Reigns (with the storyline being that Reigns “dies” after the attack from Strowman somehow). 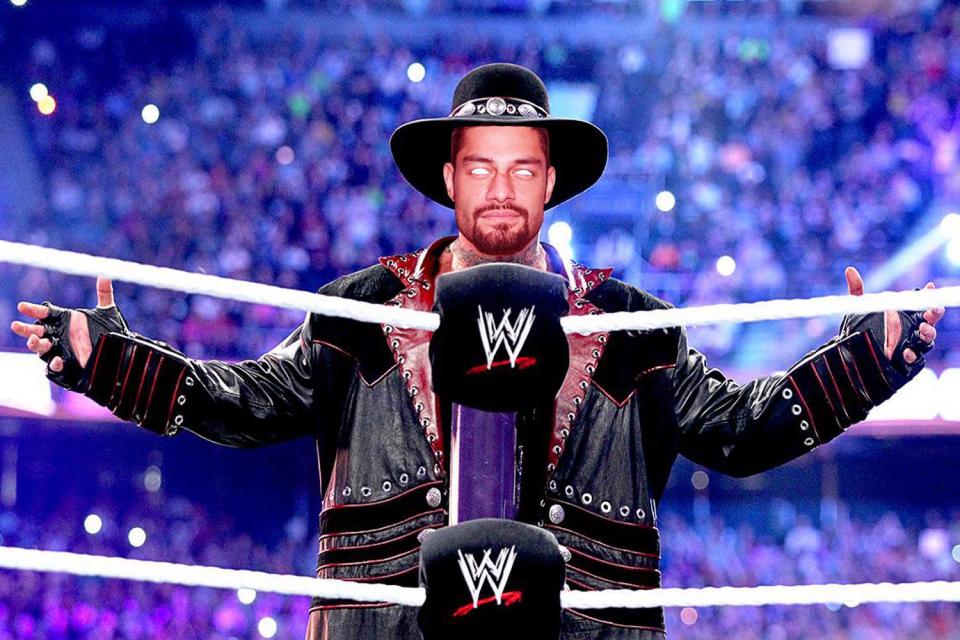 We can confirm that these reports aren’t true and won’t happen under any circumstances. Speaking of “The Undertaker” character, Stone Cold Steve Austin was curious on what Taker’s retirement and him leaving his gear in the ring actually means for “The Undertaker” gimmick – Is Mark Calaway done with the gimmick and will never sport it again?