2. When Was Kurt Angle Told About His Role As The General Manager of Raw?

During a recent interview with Wrestling Inc, WWE Hall of Famer & current Raw General Manager Kurt Angle was asked when he was told that he’s going to be the new General Manager of Raw. Below is what Angle had to say:

“I have a great opportunity to be the GM of RAW and I wasn’t expecting this. This came very recently and I think it had a lot to do with Mick Foley having to have hip surgery, so taking this opportunity takes me that one step further in the WWE to where I want to be and I like the position for now.

It was right around that time when I met with Triple H and he gave me the news. He wanted me to start on Monday. I believe it was Friday night, right before my Hall of Fame speech. 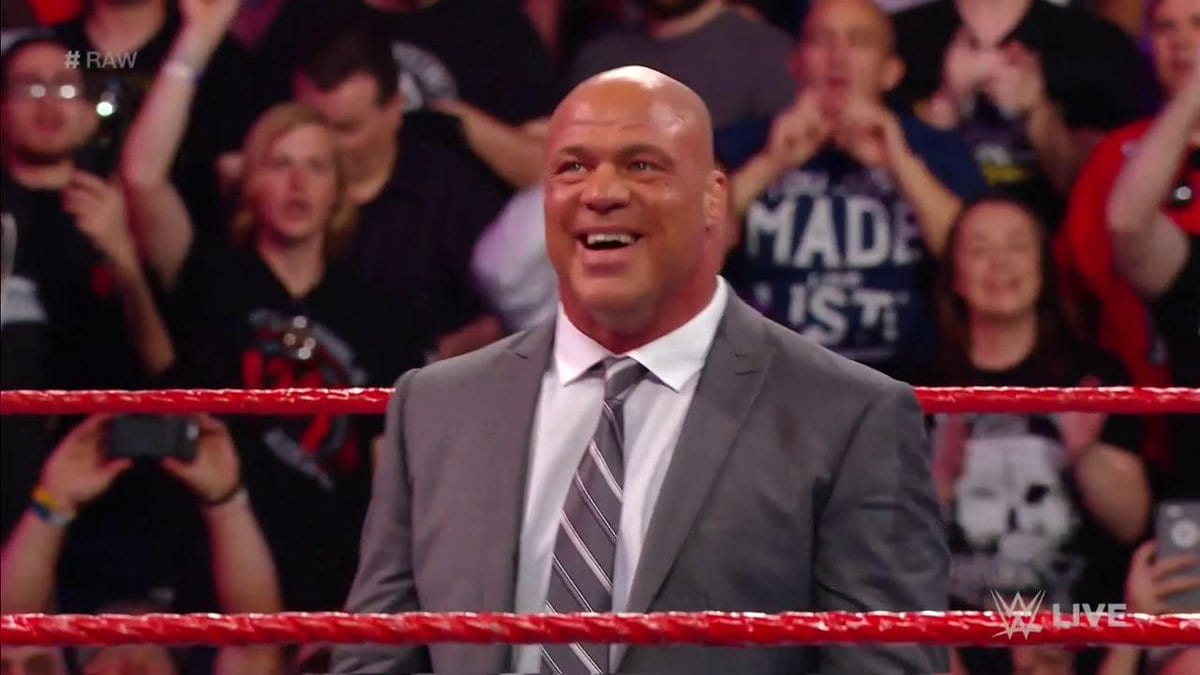 And I wasn’t surprised. There were a lot of rumors going around and Triple H reassured me they were just rumors. There was never any talk of me becoming General Manager until recently.”