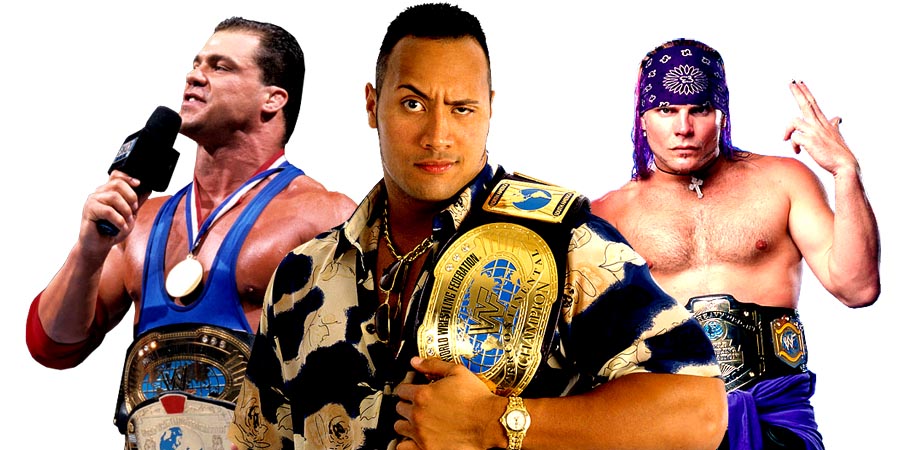 While Reigns did work this weekend’s Live Events, he isn’t expected to work tonight’s Raw and sell the injuries (kayfabe) he sustained last week. Below is what WWE posted:

As if savagely and repeatedly mauling Roman Reigns on Raw wasn’t enough, Braun Strowman put a punctuation mark on the unimaginable punishment by using his near-superhuman strength to tip over an ambulance as The Big Dog was strapped to a gurney inside it.

While Reigns recovers from multiple injuries, Raw General Manager Kurt Angle still has a monster on his hands. Can Strowman’s ferocity be contained?