Gable Steveson, who has been a top WWE prospect for a while, won an Olympic Gold Medal today at the Tokyo Olympics.

He was 3 points down with just 23 seconds remaining, but he managed to score 5 points in the remaining time and won the gold medal. He celebrated his win with a backflip!

“A GOLD-MEDAL celebration!!! Congratulations to @GableSteveson on his performance at the #TokyoOlympics. Focused until the last second, another gold medal for @USAWrestling and #TeamUSA!!!!”

A GOLD-MEDAL celebration!!!
Congratulations to @GableSteveson on his performance at the #TokyoOlympics. Focused until the last second, another gold meal for @USAWrestling and #TeamUSA!!!! https://t.co/3ngH9Mrbok

“Grit. Determination. Outright refusal to lose. What a performance.

Congratulations! This makes me proud.

Grit. Determination. Outright refusal to lose. What a performance.

So, I think he needs to take the chance. Whether he goes to MMA or WWE, one or the other but he’s gotta do one of them. I think that he is a future star regardless of what he does. He’s got a great look to him, a great athlete.”

Steveson was ringside at NXT TakeOver: Stand & Deliver earlier this year during the WrestleMania 37 week: 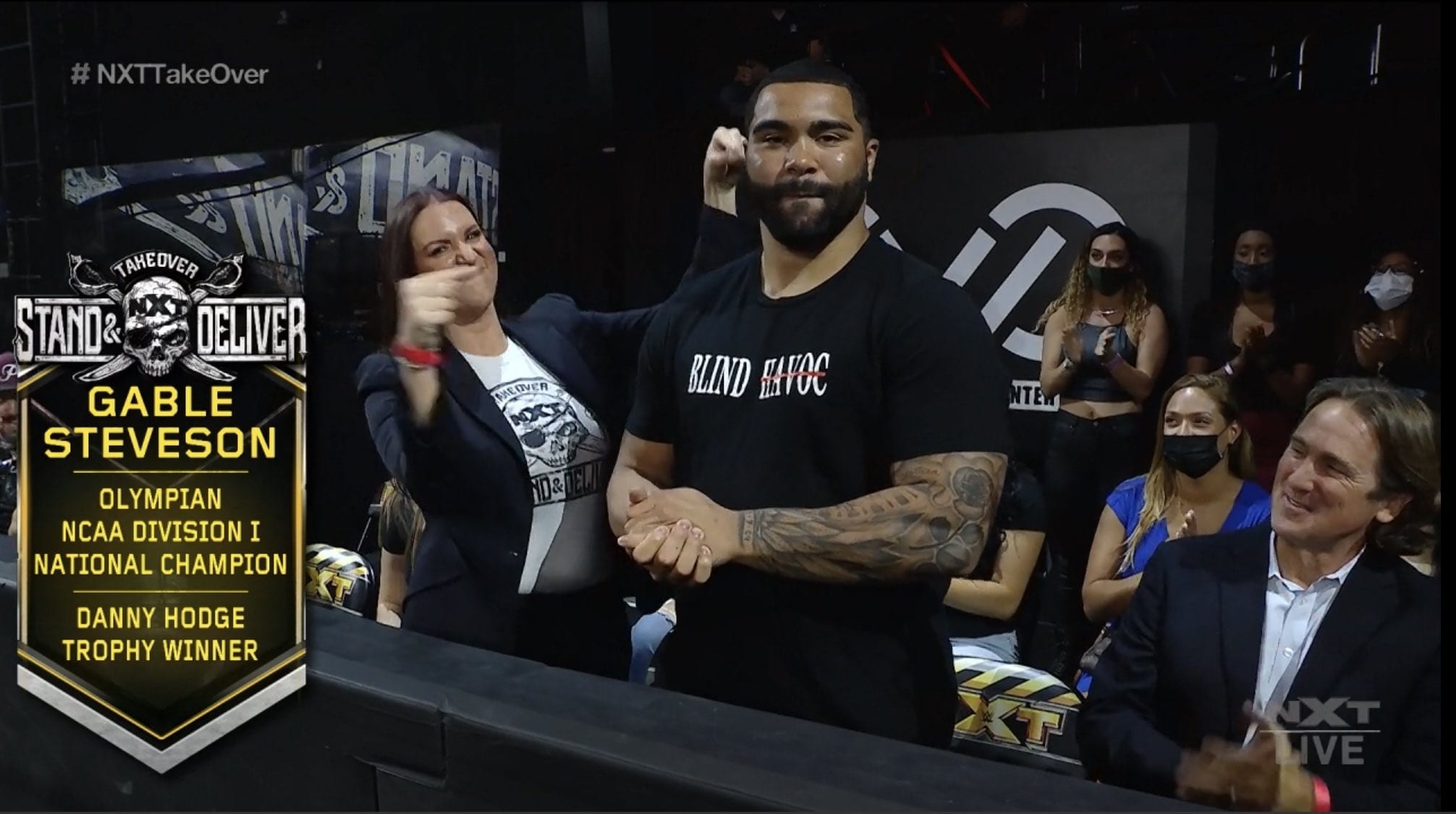 Steveson had some training sessions with WWE Legend Brock Lesnar in the past. Below are some photos of them together: 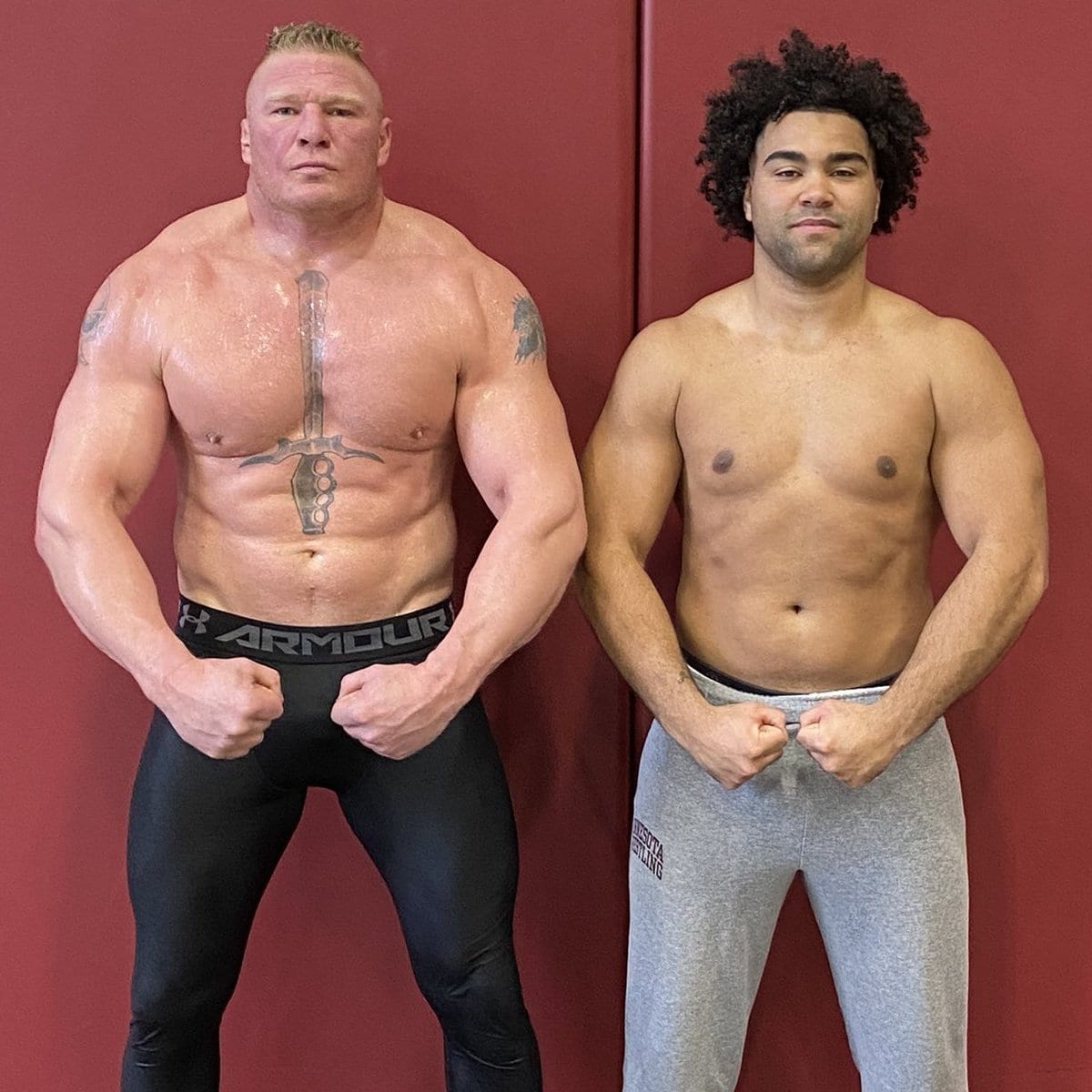 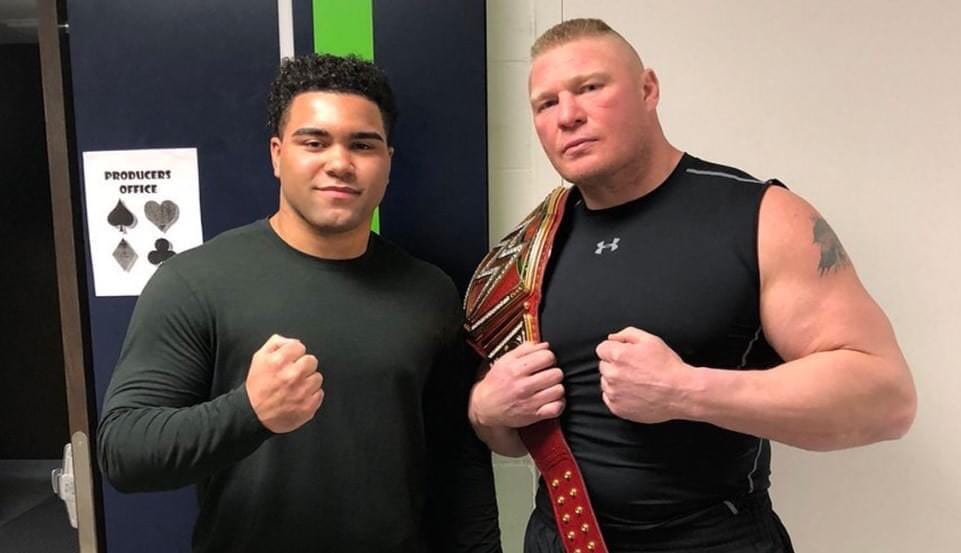 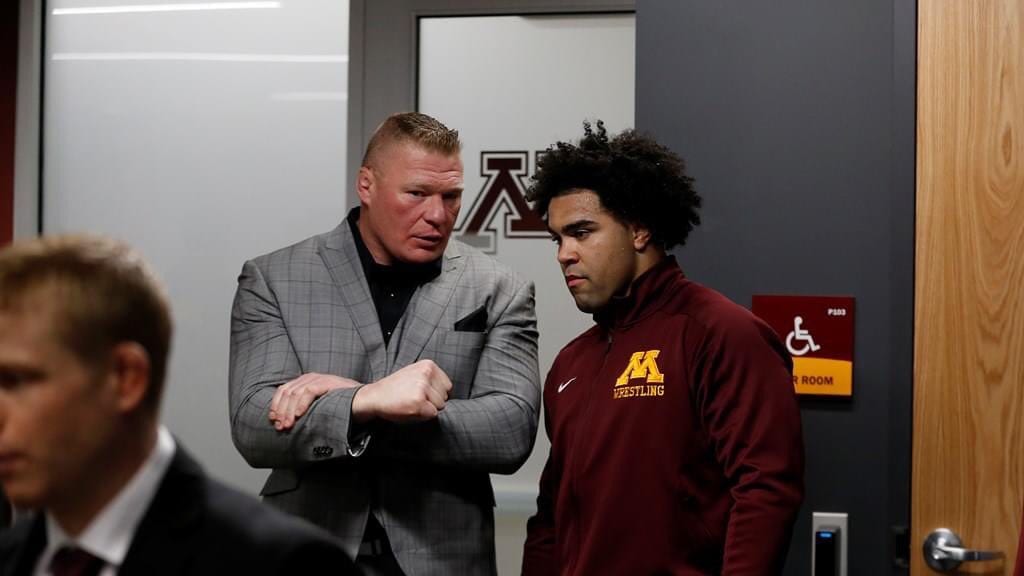 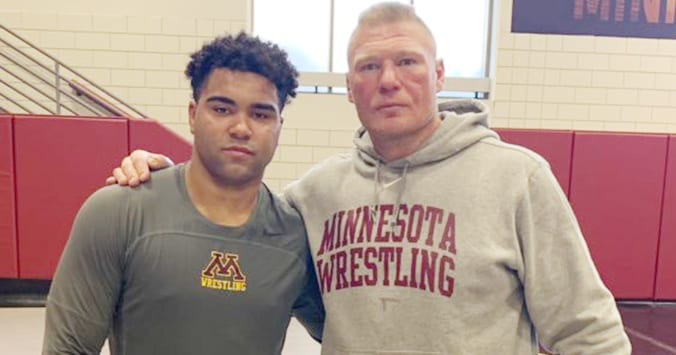