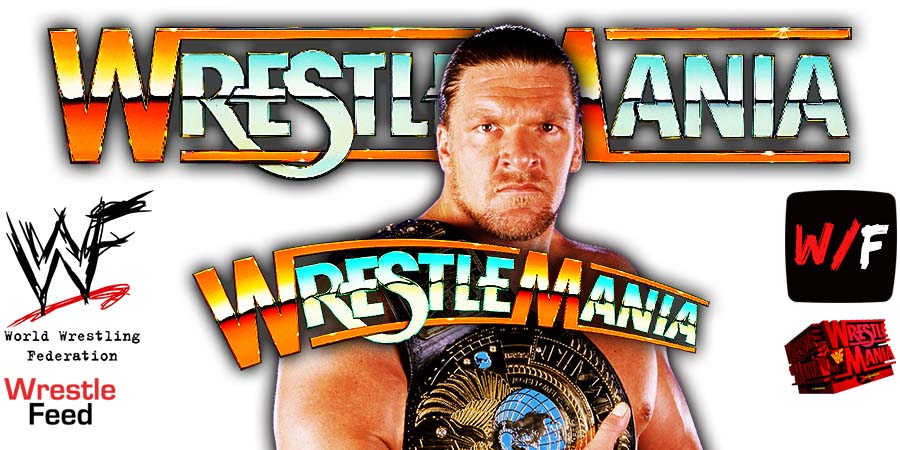 According to GiveMeSport, WWE’s Chief Content Officer Triple H is considering the idea of bringing Money In The Bank back to WrestleMania.

However, in 2010, WWE introduced a separate pay-per-view for Money In The Bank, and the tradition of having the Money In The Bank ladder match at the Show of Shows ended at WrestleMania 27.

While nothing is finalized as of this writing, there have been some talks of having the Men’s & Women’s Money In The Bank Ladder Matches on separate nights at WrestleMania, since WrestleMania became a two-night event in 2020.

It was broadcasted from the Freedom Hall in Louisville, Kentucky and featured matches, interviews & segments, on the road to the ‘WWF Rebellion 2001’ PPV.

6. The Dudley Boyz vs. The Undertaker & Kane