A year ago, Vince McMahon turned NXT into NXT 2.0. However, with Vince gone and Triple H being in-charge of the WWE Creative now, he’s doing what he feels is the right thing.

With that being said, at the end of this week’s 1-year anniversary episode of NXT 2.0, it was revealed that the old NXT is coming back.

Below is the new logo: 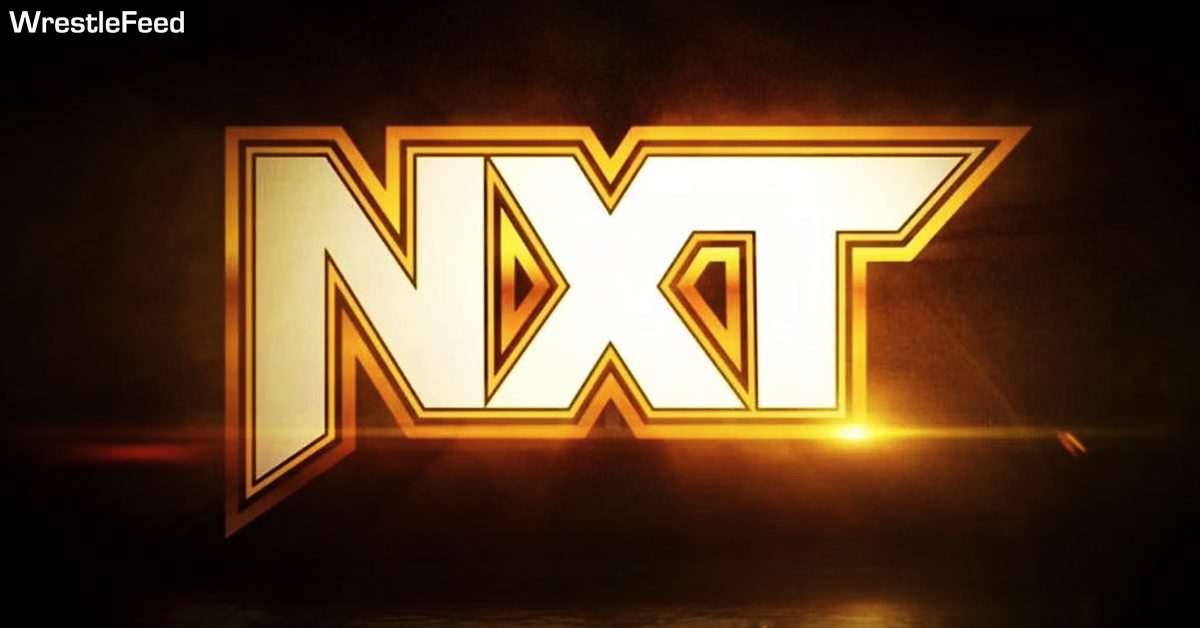 Along with the return of the old NXT, Triple H is also bringing back the “NXT TakeOver” format.

Below is what the Wrestling Observer reported about it:

“Halloween Havoc is now listed as TakeOver. Hunter has brought the TakeOver name back, which had been banished by Vince and Kevin Dunn.

He wants to get revenge on a lot of people, and one of them is his own father-in-law.”

On this day in Pro Wrestling history on September 14, 2008, TNA No Surrender 2008 PPV took place at the General Motors Centre in Oshawa, Ontario.

The name of the event was eventually brought back in 2013 as a TV special.