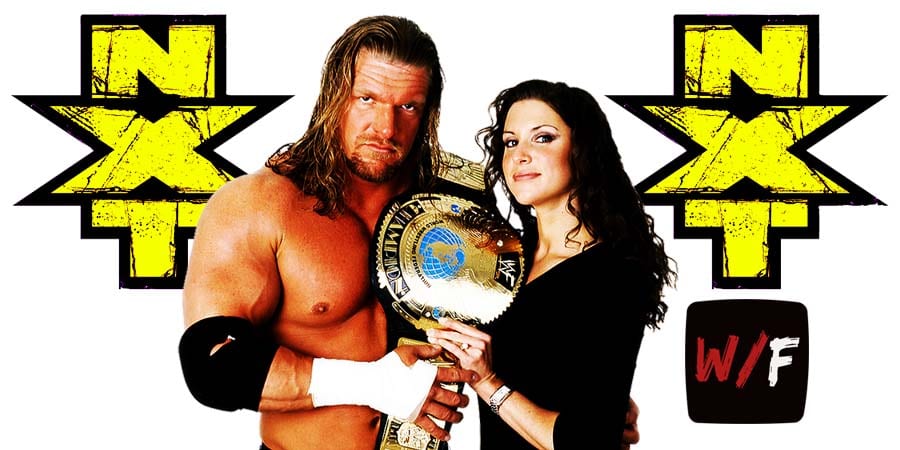 Reports recently came out that former NXT Champion Bo Dallas could be returning to WWE.

It looks like Bo isn’t the only former NXT title holder who could be coming back.

According to the Wrestling Observer, Triple H has made an offer to former NXT North American Champion Bronson Reed for a surprise return as well. 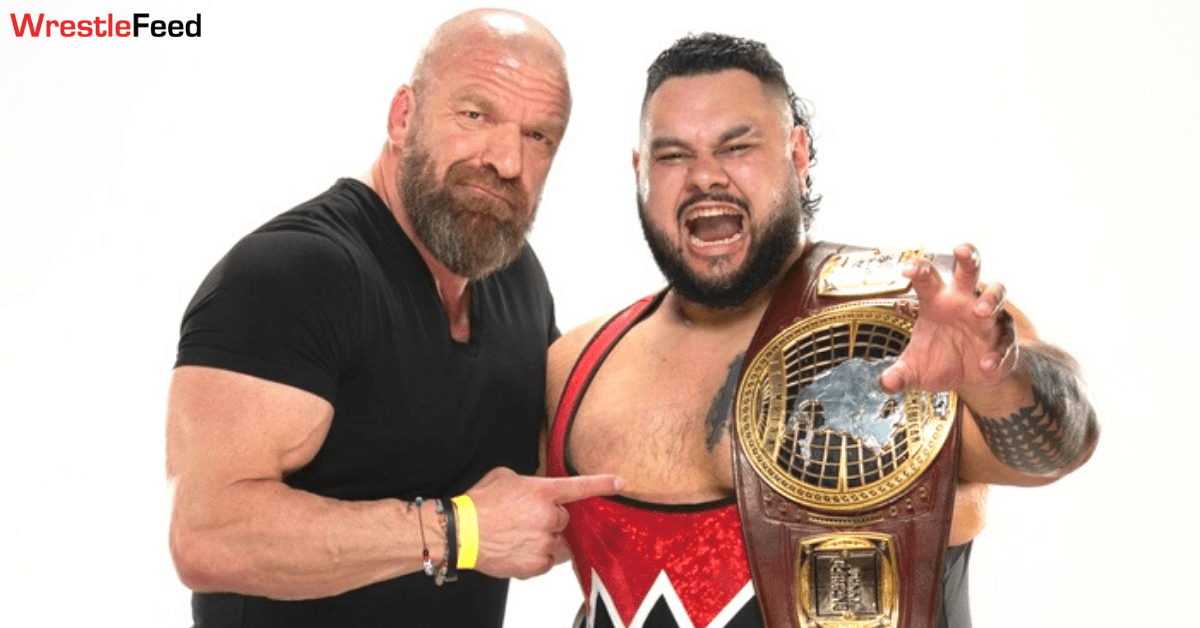 After getting released from WWE in 2021, Bronson worked in New Japan Pro Wrestling and IMPACT Wrestling.

As of this day, the cause of death still remains unknown.

Joe Maggs became a regular enhancement talent or like they say ‘Jobber To The Stars’ in Ted Turner’s World Championship Wrestling by 1991 and continued to put WCW Wrestlers over until he retired from pro wrestling in 1998 because of a shoulder injury.

Over the years he also did several televised jobs for the rival promotion, Vince McMahon’s World Wrestling Federation, in between his WCW stints, putting over WWF Superstars in 1992, 1993 & 1994.

His biggest accomplishment was without a doubt, when he wrestled for the vacant WCW World Heavyweight Championship, as an entrant in the 60-man 3-ring Battle Royal that main evented the ‘WCW World War 3 1995’ PPV.