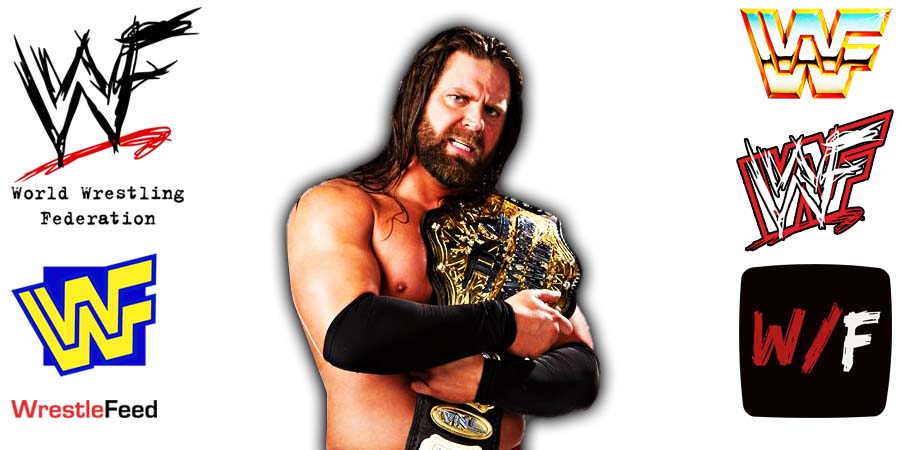 On a recent episode of his weekly ‘The Kurt Angle Show’ podcast, the 1996 Olympic Gold Medalist talked about his personal friend, TNA Veteran ‘Cowboy’ James Storm, who only had a brief WWE run in NXT.

“A few years ago, Triple H offered him a deal, starting out in NXT and James didn’t like the money figure so he refused it and Triple H never contacted him again.

I know that James tried to reach back and see if they were still interested but for some reason, the company wasn’t interested.

I don’t know if they were turned off because James turned down the deal, I don’t know what the situation was but they should’ve contacted James again. James should be in WWE but I’m not sure why he isn’t.”

Also Read: “All they were gonna do was job me out for the whole year” – Kurt Angle On Refusing To Retire In 2020

Trish joined the World Wrestling Federation in 2000 as the valet for T&A, a tag team consisting of Test & Albert, but went on the wrestle for the Women’s Championship, a title that she held 7 times over the years.

She ended up becoming the #1 diva of the famous Attitude Era and also the Ruthless Aggression Era, which is why Trish was honored in 2013 by Stephanie McMahon, who inducted her into the WWE Hall of Fame.