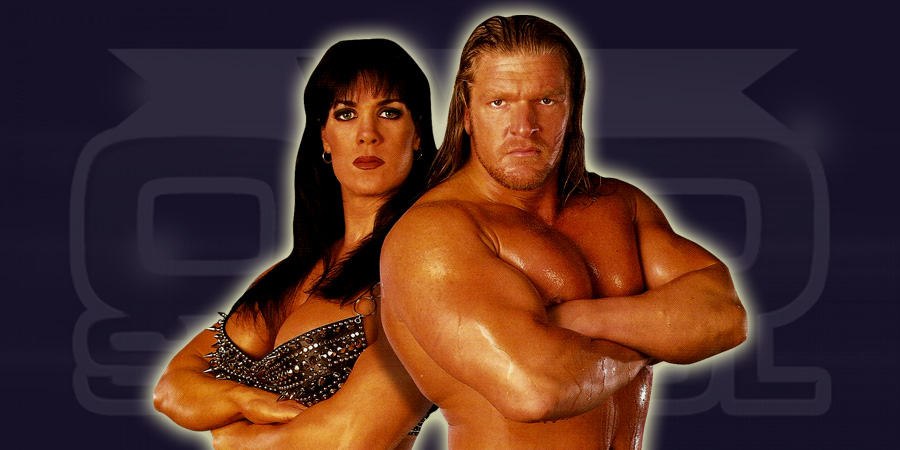 During a recent interview with The Mirror, the 14 time World Champion Triple H addressed the shocking death of former WWF Diva, Chyna.

Below is what Triple H had to say about her:

“Man, she was just a great person, an amazing talent, a ground breaking pioneer, that was never afraid to go out on a limb and blaze her own trail through life. She never took, and when you’re choosing a path [you can say] ‘hey here is a path let’s go down that one’ or you can blaze your own path and burn it up and create something for others to follow, and that’s what she did, and that star shone bright, but unfortunately burned out way too fast.”

Below is what Triple H had to say about her possible induction into the WWE Hall of Fame:

“There was never anybody like her before her, and there will never be anybody like her after. It’s certainly warranted and I’m sure at some point when the time is right, hopefully, that could happen.”

During an appearance on the Stone Cold podcast on the WWE Network, Triple H noted that it’s hard to induct Chyna into the WWE Hall of Fame due to her past in the adult film industry. Below is the footage:

TMZ is reporting that drug overdose might have played a role in her death. Below is what they posted:

“We’ve learned she was in her apartment in Redondo Beach, CA … south of L.A. — and police got the call around 7:30 PM. Our law enforcement sources say she had not been seen or heard from for a few days. A friend went to check on her today and found her unresponsive in the bedroom of her home and made the call to police. Officers are on scene right now. We’re told they are investigating as a possible overdose, due mainly to her history with drugs. Prescription bottles were found in the home, but there were no illegal drugs … according to our sources.”