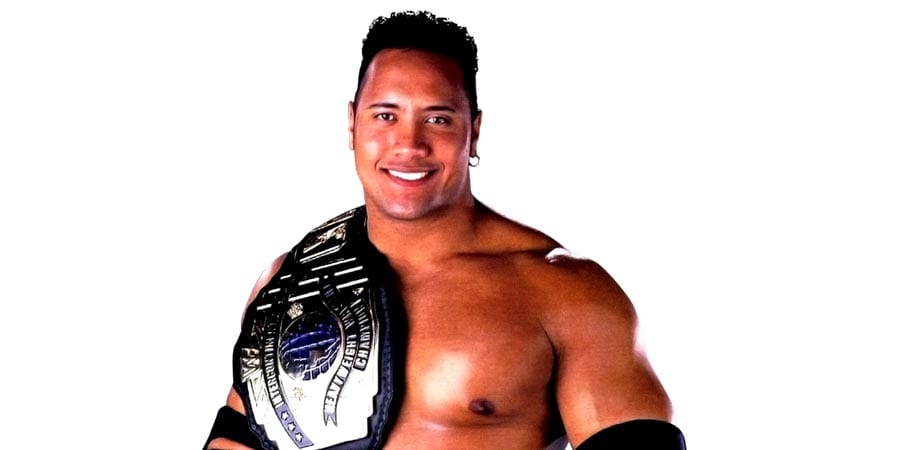 It was broadcasted from the UTC Arena in Chattanooga, Tennessee and featured matches, interviews & storyline segments on the road to the ‘WWF In Your House 22: Over the Edge’ PPV.

While speaking to TMZ, WWE Hall Of Famer Triple H revealed how The Rock’s signature move ‘People’s Elbow’ actually turned into a finisher from a joke.

The Undertaker rarely broke character back in the day, and all the top guys like Steve Austin, Mick Foley, Triple H and The Rock tried to do silly things in the ring to make The Deadman laugh, and that’s how the move was born:

“I believe the first time Rock did The People’s Elbow was in a match where we were tryna make ‘Taker crack. It absolutely started [as a joke] and then it was getting huge reaction and everybody went with it.”