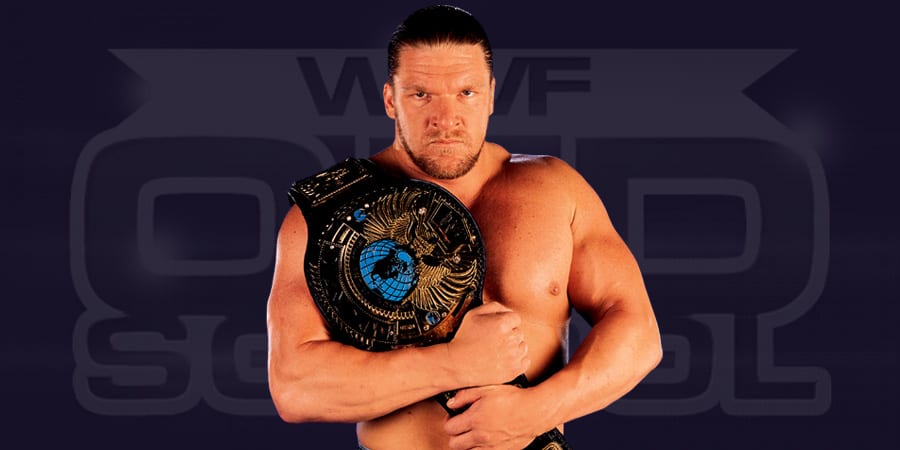 8. WWE Increasing Edgy Content On Its Programming Till WrestleMania 32
According to reports, WWE will be increasing edgy content on its programming in the next month, in order to generate hype for WrestleMania 32 which is just over a month away. That is the reason behind Vince McMahon dropping a “F-bomb” on live Raw (although it was edited out), and blood being shown during Triple H – Roman Reigns brawl segment.

During a recent edition of the Stone Cold Podcast, Steve Austin talked about Roman Reigns being booed on the Road to WrestleMania 32 and how this problem can be solved. Below is what Austin had to say about this situation:

“I predicted this all along. The kid has got to have a heel run before he’s going to be universally loved because that’s just the way that I see it. I’ve always said that I think the guy needs to be a heel first, but, nonetheless, that’s not my call. That’s the booking committee’s call or Vince McMahon’s call….That’s what’s going to make it fun again because everybody is going to be so onboard with booing him! I’m telling you, once he goes through that process, whether that takes one year, two years, or whatever, then, they’re going to end up loving the guy.

To me, it’s like Vince chose this guy and he’s sticking with him. Whatever the fans think, whether it’s the smart marks, or the casual fans, or the fervent fans, I don’t know. He’s sticking with this guy and I don’t know. He’s not going to pick another guy because he has so much invested in this guy, so he has got to keep riding him, but he could ride him in a different direction, but you can’t back off the gas pedal. Babyface or heel, you’ve got to keep the pedal to the metal with this guy because if you don’t, he will become an also-ran immediately.

I talk to Roman Reigns every time I go to do a podcast for the WWE Network. The dude’s a great guy. Everybody on the roster supports that guy because he’s a good dude, so everybody loves him. So whatever’s happening ain’t his fault. It’s just his personality, his looks, and the way he has been pushed. He’s a tremendous cat but sometimes these things, in the business of pro wrestling, you’ve got to walk through that fire first and I still think that’s what he’s going to have to do. But, hey, if Vince can get that kid over as a monster baby, more power to him and swig of beer to Roman Reigns for doing so, but that remains to be seen.”