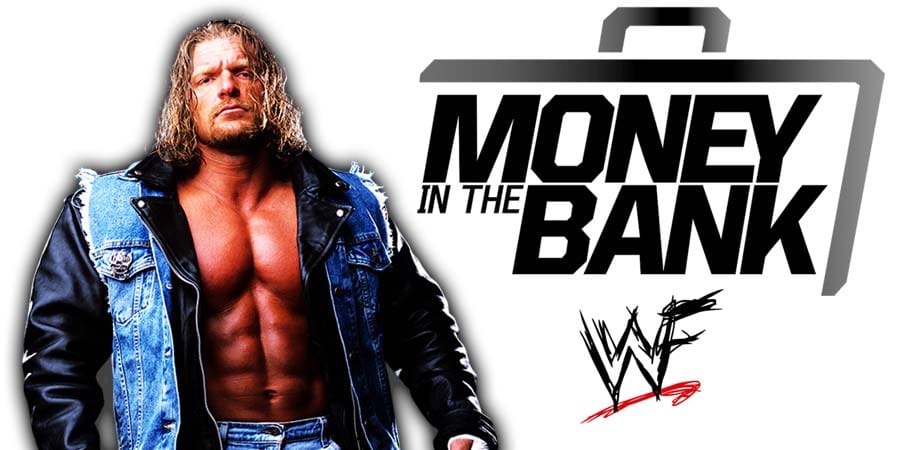 Austin Theory and Liv Morgan were this year’s Money In The Bank winners.

Liv cashed-in her contract on Ronda Rousey on the same night and won the SmackDown Women’s Championship.

Theory cashed-in his contract on Seth Rollins for the United States Championship and lost.

“WWE is currently discussing whether to cut the MITB PLE in 2023. If they do cut it, we will find out before WrestleMania.

Both MITB matches would then be on Night 1 and Night 2 of WrestleMania going forward.

As it stands right now, LA Knight is the frontrunner for the briefcase next.”

Knight is currently involved in a feud with Bray Wyatt on the blue brand.

Miss Elizabeth also became his on-screen valet in 1985 until she left the World Wrestling Federation in 1992.

Liz would again join Randy Savage, who at that point was already her divorced ex-husband, as his valet, when she started working for Ted Turner’s World Championship Wrestling in 1996.

Later in her 1996-2000 WCW run, she became the valet of “The Total Package” Lex Luger, who eventually became her real-life boyfriend until she passed away from an alcohol & drug overdose in 2003.