According to the Wrestling Observer, WWE Hall of Famer “The Game” Triple H will not have a match at WrestleMania 36.

The reason behind HHH missing WrestleMania 36 could be the same reason Goldberg is no longer scheduled to compete at WrestleMania 36 – this year’s WrestleMania is already featuring a lot of “special attractions / part timers”.

Below is the list of part-time wrestlers that are scheduled to have a match at WrestleMania 36:

– John Cena (rumored to wrestle Elias, but plans could change)

Also, 10 matches are already planned for WrestleMania 36, and a lot of the top mid-card wrestlers are still unused.

Triple H’s last televised match was at WWE Super ShowDown 2019, where he lost to Randy Orton. His last match was at a WWE Live Event in Japan on June 29, 2019, where he teamed up with Shinsuke Nakamura to defeat the team of Samoa Joe & Robert Roode. 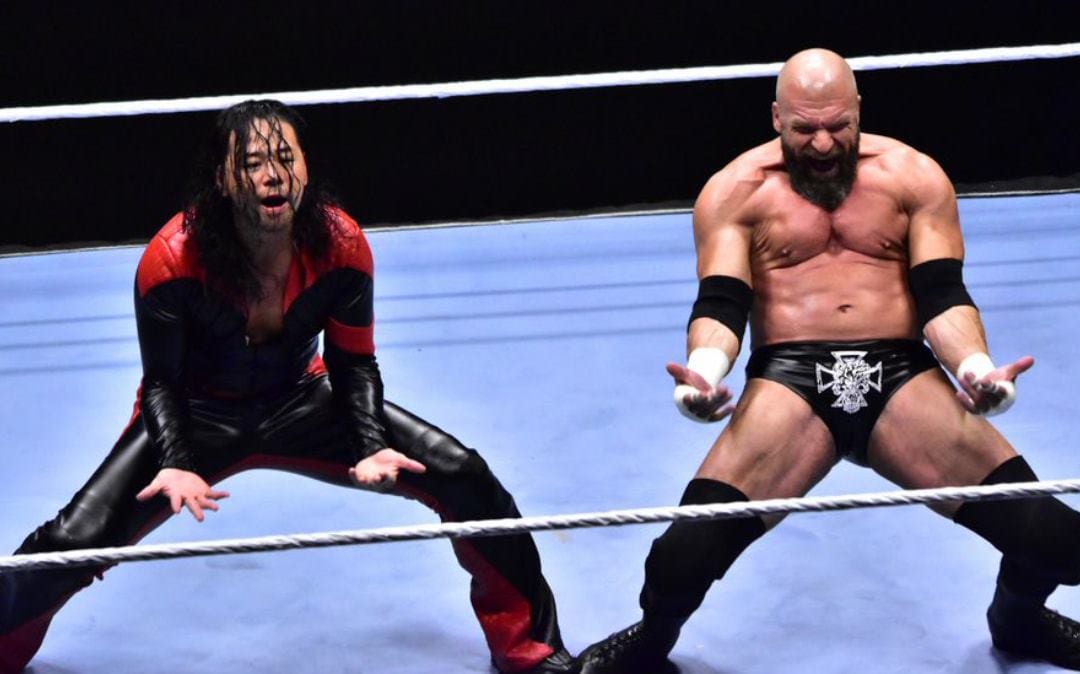