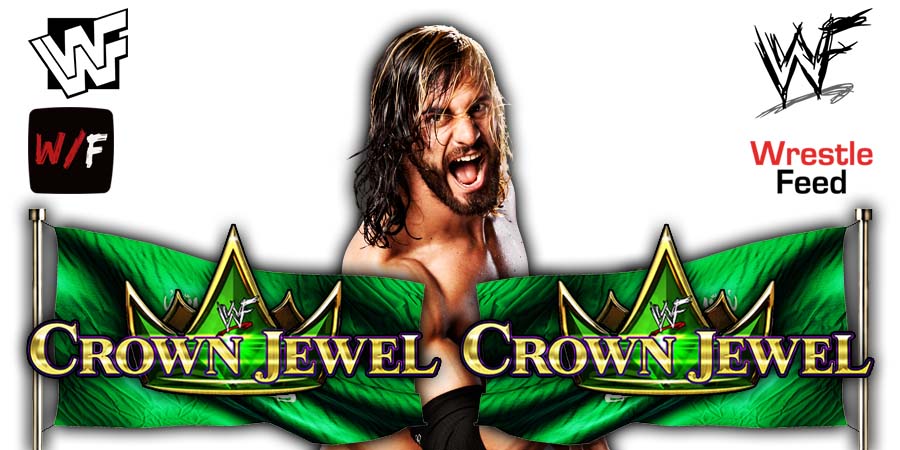 During the latest episode of Talking Smack, Seth Rollins promoted his Hell in a Cell match against Edge, which will take place at the WWE Crown Jewel 2021 PPV on Thursday in Saudi Arabia.

During his interview with Kayla Braxton, Rollins mentioned that two of his former Hell in a Cell match opponents (Dean Ambrose & Bray Wyatt) are no longer in WWE.

“I’m going to reiterate what everybody knows: Edge is afraid of me.

Look, if you don’t believe me, you can just ask the guys that I’ve been in the Cell with. Oh, that’s right, two out of the three of them aren’t here anymore (laughs hard).”