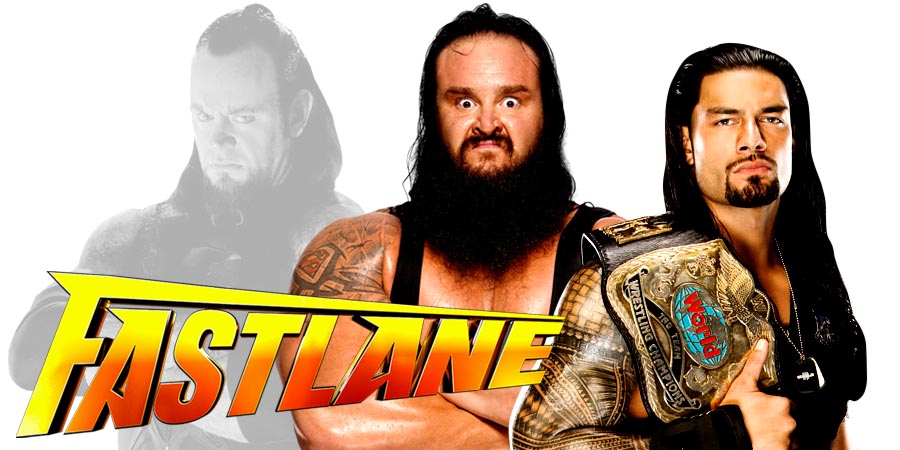 As we noted before, “The Guy” Roman Reigns will face “The Monster Among Men” Braun Strowman in the main event of tonight’s episode of Raw. This will be their rematch from FastLane 2017 (where Reigns defeated Strowman fair and square).

With WrestleMania 33 being less than two weeks away, word going on is that The Undertaker will make an appearance on tonight’s episode of Raw (as well as next week’s episode).

There is speculation going on that The Undertaker might interfere in the Reigns-Strowman main event match, which might result in Reigns losing to Strowman (which was the original plan for their FastLane 2017 main event).

The Undertaker & Roman Reigns have only been in the ring twice during their WrestleMania 33 feud (once during the 2017 Royal Rumble match and then on Raw two weeks back), so expect more interaction between them on tonight’s episode.

Below is the promo for their WrestleMania 33 match:

We find out whose yard @WWE TRULY is when @WWERomanReigns and The #Undertaker go one-on-one at the #UltimateThrillRide, #WrestleMania 33! pic.twitter.com/Irw4xezrZJ