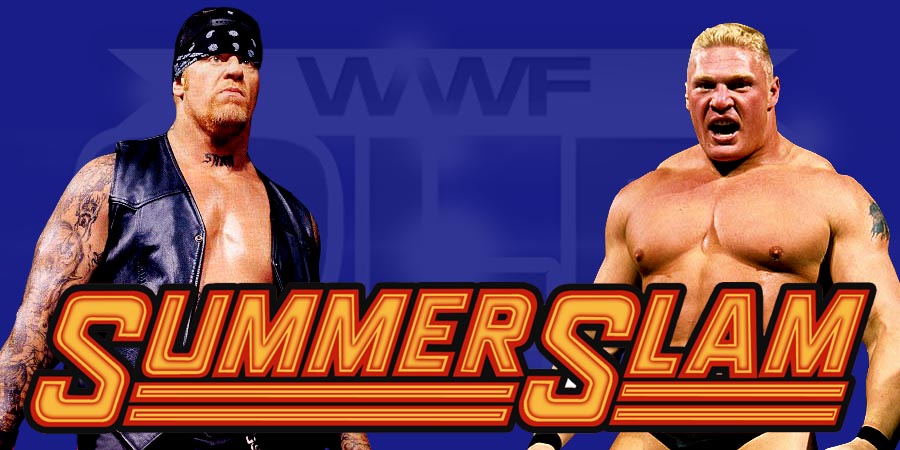 The Undertaker defeated Brock Lesnar according to the record books at WWE SummerSlam 2015.

A facebook page posted a video of Undertaker falling down on his knees when he was on his way to the backstage area at SummerSlam 2015. You can watch the video below:

Undertaker collapsing going into the back -Roosy

Posted by Jericho Invented That on Sunday, August 23, 2015

In case you missed our update earlier, Sting is scheduled to appear on tomorrow night’s post SummerSlam 2015 Raw. Undertaker is also scheduled to appear on the show. Talking about SummerSlam 2015, Seth Rollins won the United States title after John Stewart interfered and attacked Cena with a steel chair. Rollins is now both the United States & WWE World Heavyweight Champion.